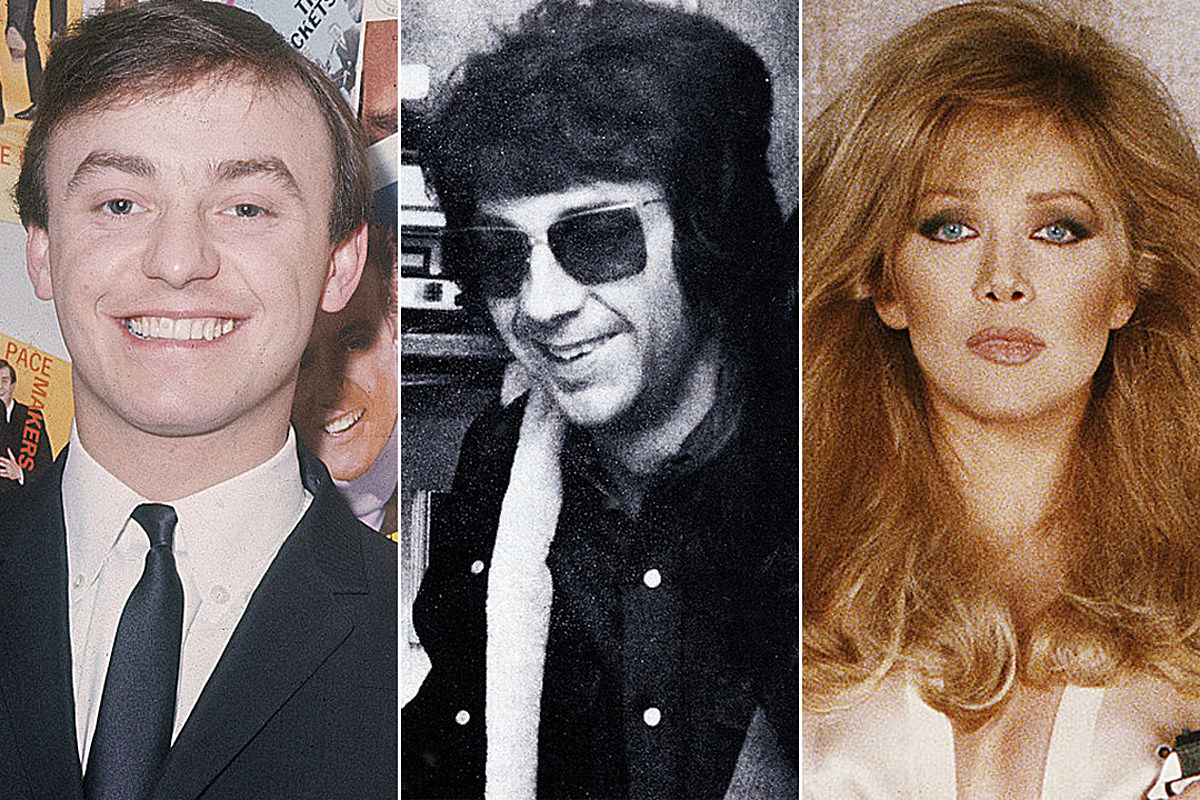 The rock community has seen several significant losses in 2021. We take a look at the musicians, actors, producers and others who have died below.

The year started with the death of Merseybeat pioneer Gerry Marsden on Jan. 3. Gerry and the Pacemakers were widely considered the Beatles‘ top local rivals in the early days. Another artist from the era, Phil Spector, was renowned for his “Wall of Sound” production. His death marked the end of one of music’s most controversial careers: He made some of the best pop music ever, but he ended up in prison for murder.

You can read more about 2021 deaths below.