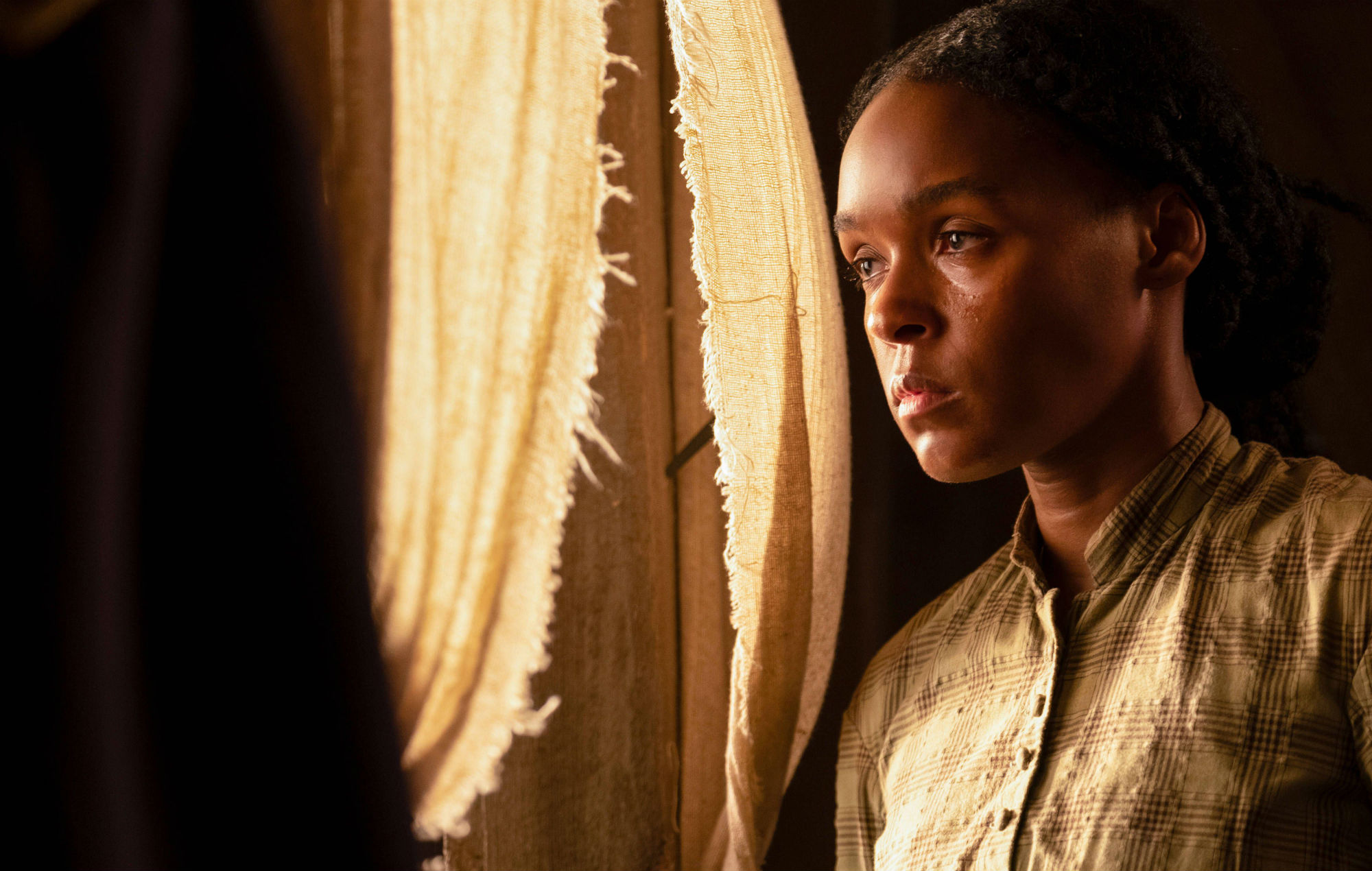 Lionsgate, the company behind the film release, last year revealed that the upcoming horror movie will by-pass cinemas and head straight to digital release as the ongoing coronavirus pandemic continues. The film had a US release via on demand streaming last September.

Now, the film is slated for a UK release via Sky Cinema this April.

Announcing the film’s release alongside a host of other new releases, Sky wrote of the film: “A terrifying new thriller with a kiss of horror from the producer of the acclaimed films Get Out and Us, starring Janelle Monáe. Coming April 2021″

Written and directed by Gerard Bush and Christopher Renz, Monáe portrays successful author Veronica Henley, who is kidnapped and forced to live out a horrifying reality in which she is an enslaved woman.

Monáe’s character is then faced with the task of breaking free by uncovering the mind-bending mystery of her situation.

Speaking about the digital release, Lionsgate chairman Joe Drake said: “While the theatrical experience will always be the heart of our business, we are thrilled that we are able to seize the opportunity to match Gerard and Chris’ urgent and immediate film with a release strategy befitting this moment of extraordinary change.

“Gerard and Chris are storytellers whose work beats with authenticity – not only will this film entertain and thrill audiences worldwide, but spark a discussion about our current world.”

Speaking of her leading role in the project, Monáe told the Huffington Post last year: “I know that it’s about to open up another dimension in my life as an artist and as an actor, and this is definitely one of my most layered and toughest roles to date.”