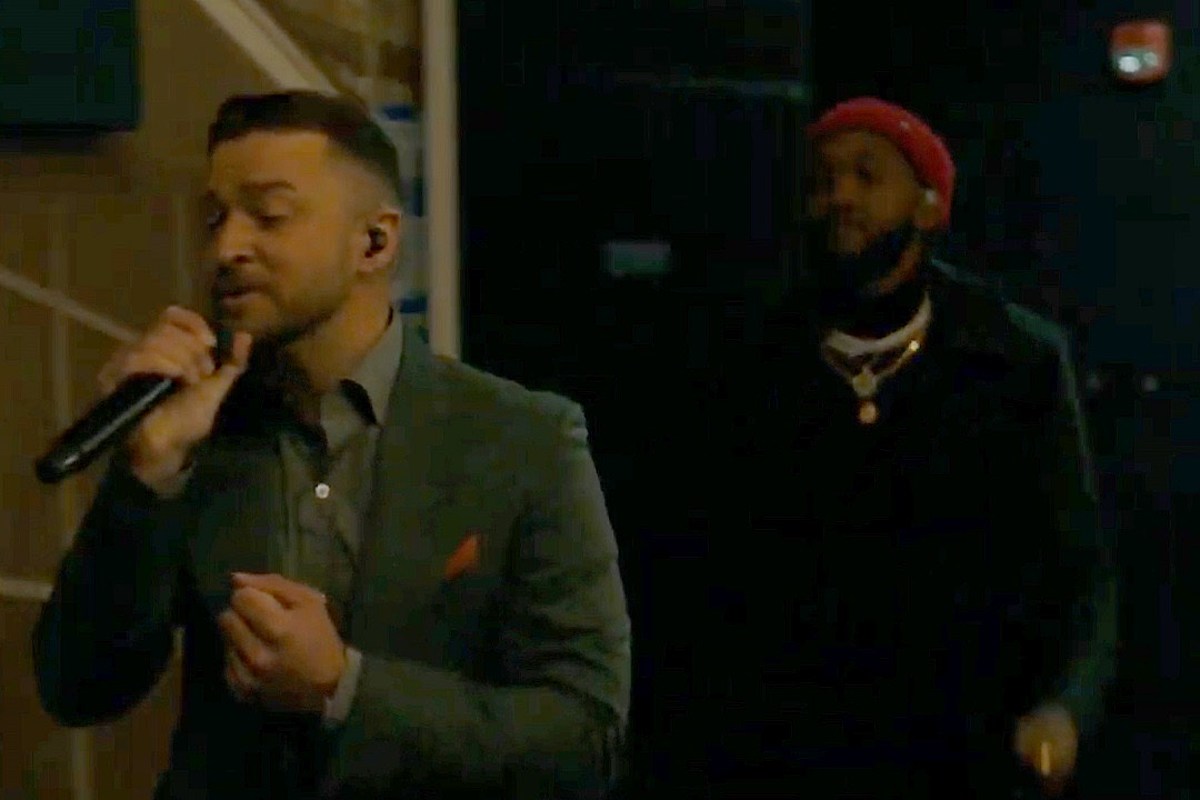 On Wednesday (January 20), the “Filthy” singer and newcomer Clemons delivered the debut live performance of their song, “Better Days,” originally released in 2020. The performance was aired during the inaugural “Celebrating America” special in honor of President Joe Biden.

The pair performed in Memphis Tennessee, in front of The Stax Museum of American Soul Music alongside students and alumni of the Stax Music Academy. The academy serves as a music education and youth development program. Emmy-nominated musical director Adam Blackstone arranged and directed the show.

The duo also released the Kirk Franklin version to streaming platforms. The new version features an inspirational message from Franklin that was debuted during their performance.

Watch the performance, below.

Timberlake and Clemons wrote “Better Days” a few months ago, during the height of the pandemic. “This song was our way of doing what little we could to encourage everyone to stay hopeful and to keep working towards a better future,” Timberlake tweeted. “I’m honored to announce we’ll be performing it for the inauguration.

Timberlake first worked with Stax Music Academy in 2009 when he partnered with Levi’s to hold a songwriting workshop with legendary writers for the students. He also remodeled a room to utilize for songwriting workshops. The room was completed with recording and production equipment along with brand new instruments. Timberlake then surprised a student during Ellen DeGeneres’ “Greatest Night of Giveaways” televised special. He also partnered with Green Dot to donate $250,000 to the academy.

Songs That Dominated the Billboard Charts

Regal Parent Cineworld Has Reached Out To 30 Potential Buyers As It Pursues Sale; Initial Bids Due Next Month
‘Listen To This Beat And Relax’ With Quan Aqua Faust’s New Song, “Got Me Like”
Accused: New Fox Drama Launches as the Most-Watched Debut on Broadcast or Cable in Three Years
Cat’s Meow: ‘Puss In Boots: The Last Wish’ Crossing $300M Global Today
The Rookie Season 5 Episode 13 Review: Daddy Cop