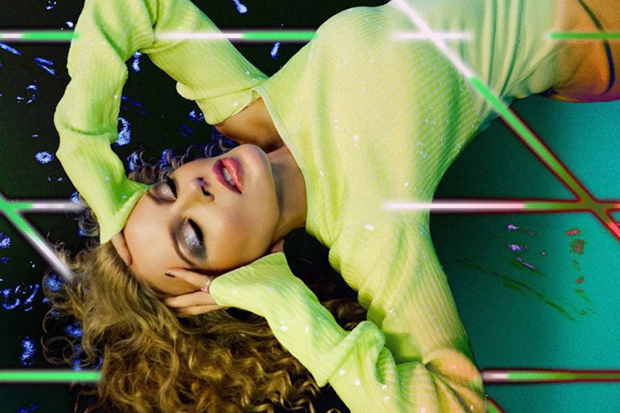 Kylie Minogue’s DISCO went further to making 2020 bearable than any other album, but the pop icon isn’t done just yet. The enduring hitmaker has released a remix of “Real Groove” remixes including the Studio 2054 remix featuring Dua Lipa. (They memorably performed the song together on Dua’s similarly-titled virtual concert). The rest of the EP is comprised of club-friendly overhauls. Art-pop duo Cheap Cuts turns the bop into a Daft Punk-channeling time machine, while Claus Neonors (surely a pseudonym) delivers a more traditional remix.

2020 was another blockbuster year for Kylie. The Aussie superstar made history by becoming the first female artist to land UK number one albums in five different decades (’80s, ’90s, ’00s, ’10s and ’20s) and experienced something of a revival in the US — topping the iTunes album chart and cracking the top 30 on the Billboard 200. And then there was INFINITE DISCO and a non-stop promo schedule. Listen to Kylie’s “Real Groove” remix package below.

What’s your favorite remix? Let us know below, or by hitting us up on Facebook and Twitter!