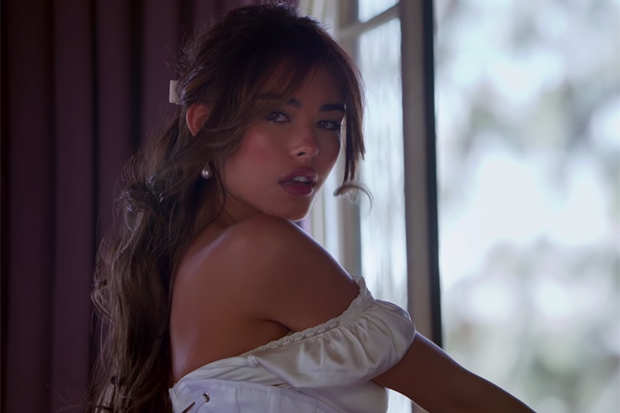 EDIT: The post has been updated with Madison’s glamorous “BOYSHIT” video. Check it out below.

Madison Beer’s debut album, Life Support, takes shape with the arrival of “BOYSHIT” — another fiery, defiant bop. “I’m letting you in you’re letting me down, I swear when you talk you just like the sound,” she begins the track. “One too many times I let you ruin my life, ’cause I thought you would change but I see it now.” The 21-year-old then lays down the law on the catchy chorus. “Yeah I’m back on my shit and it’s tempting to call you and see how you’re doing,” Madison belts. “But I couldn’t understand ya if I tried, I don’t speak boy-shit.”

“[It’s] one of the last songs I recorded for my album, and it was just kind of a build up after this really long year,” the breakout star reveals in the press release. “With the play on ‘bullshit’ I figured it was the perfect time to use the age old saying about an immature or disrespectful boyfriend ‘he’s not a man, he’s a boy,’ but it then flourished into more. This isn’t as simple as a childish man, it’s deeper than that. Anyone can behave in a ‘BOYSHIT’ manner… this song is meant to uplift and inspire people of all genders.”

Listen to the song below and watch Madison’s epic Vevo LIFT performance at the bottom of the post. Life Support drops on February 26.

Do you love the song? Let us know below, or by hitting us up on Facebook and Twitter!