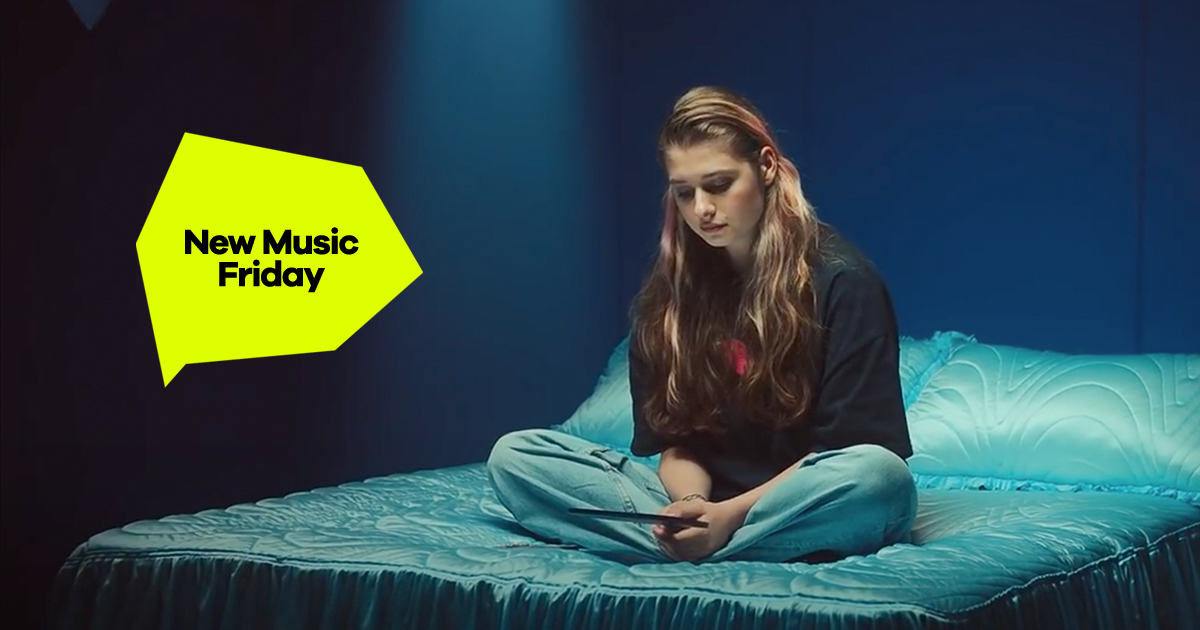 (For some reason the shitting embed hasn’t updated with the new playlist and if it hasn’t sorted itself out by the time you see this you can click here to open Spotify.)

The Armed Announce New Live Concert Film and Soundtrack
Rufus Wainwright: “Madonna’s been quite mean to me a couple of times”
Karate, Unwound, Codeine, and Current Reissues Announced by Numero Group
Working Men’s Club announce ‘The Steel City’ remix EP
Beyonce Is Back With House Bop “Break My Soul,” Twitter Declares We Dancing All Summer