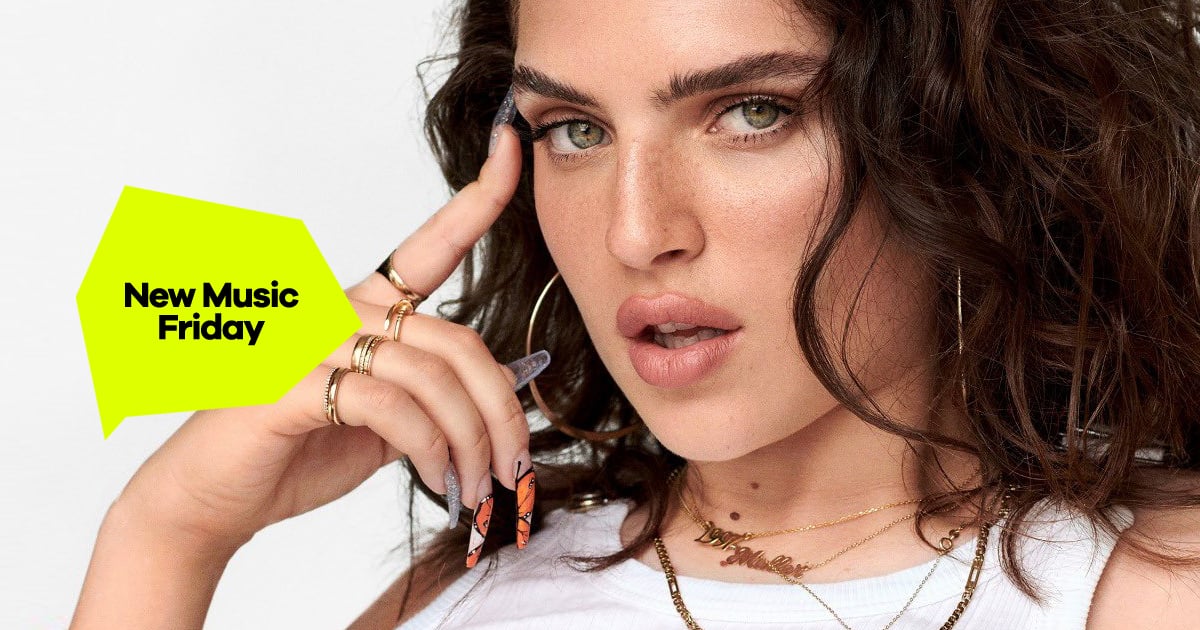 Video: Lil Yachty “Say Something”
Rosalía Shares New Song “LLYLM”: Listen
‘The Phantom Of The Opera’ Tops Broadway Box Office; ‘The Piano Lesson’ Closes On High Note
If You Don’t Have These Two Tomahawk Albums on Vinyl, You Owe It to Yourself to Pick These Reissues Up
Cadillac Muzik releases new single “El Dorado Sky”