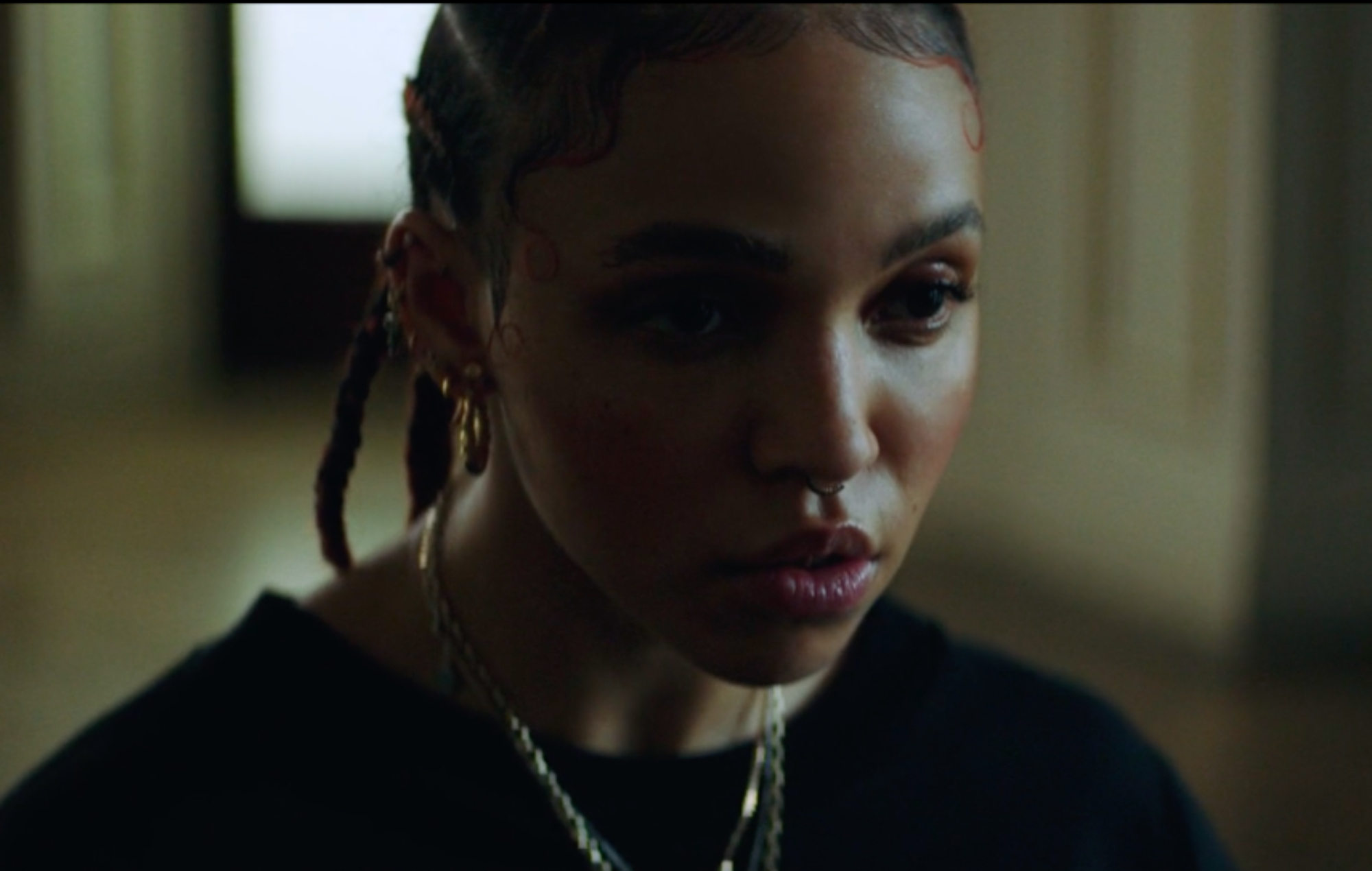 FKA Twigs has shared the powerful video for her new collaboration with Headie One and Fred Again, ‘Don’t Judge Me’ – watch below.

Twigs (real name Tahliah Barnett) announced the team-up yesterday (January 25), revealing that she co-directed its official visuals herself alongside Emmanuel Adjei, who’s previously worked with the likes of Madonna and Beyoncé.

According to a press release, the ‘Don’t Judge Me’ video deals with the experience of being Black and British in the modern world, and represents a shared “struggle against an invisible oppressor – propagated by cultural, systemic and structural biases – that is often hard to see and even harder to overcome”.

Twigs was styled in all Black designers for the video, with the clothes available via global fashion platform Farfetch.

Speaking of the project, Adjei explained: “In this audio-visual document we get to witness artists FKA Twigs and Headie One, amongst other Black British influentials, fighting against invisible forces of judgement and oppression.

“Having the enormous Victorian-inspired fountain ‘Fons Americanus’ by visual artist Kara Walker – depicting the historical, sorrowful story of slavery and colonization – as our setting, and particularly as the spirit of the film, this important monument creates another layer of depth and meaning to an invisible yet shared history.”

Meanwhile, FKA Twigs has recalled the “horrific” racial abuse she faced while dating Robert Pattinson. She told Louis Theroux that she was subjected to “hurtful and ignorant” comments from some of the actor’s fans during their three-year relationship.

Twigs opened up about her past relationship with Shia LaBeouf in the same interview, saying he made her “feel like the worst person ever”.