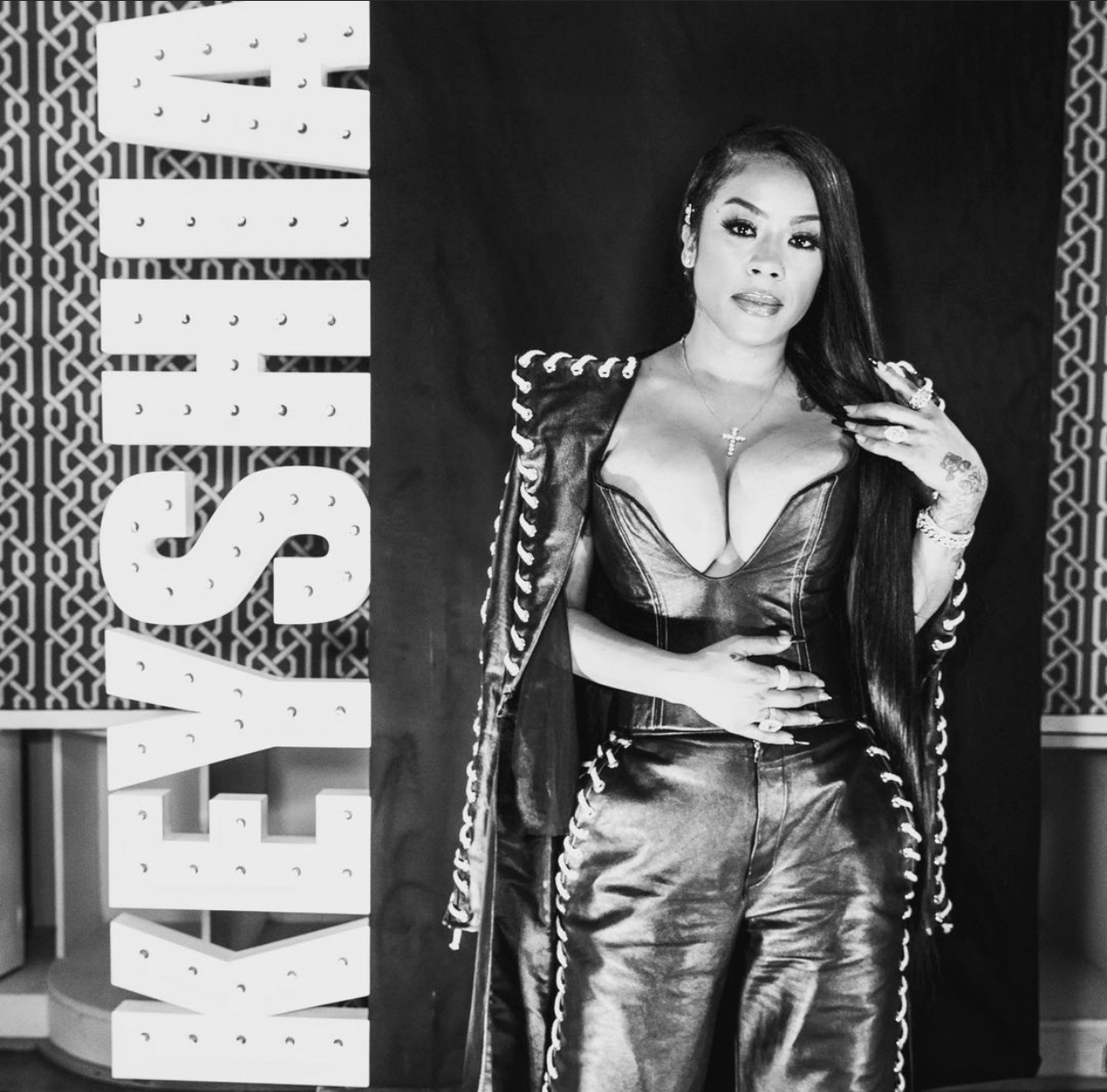 R& B singer Keyshia Cole apologized to fans and all of the viewers via social media over the weekend. The singer stated “I want  to apologize for not sitting my a$$ in that seat. I was there and I should have sat down.” She went on to explain the visual was dark, the sound in the studio was extremely off, and she didn’t want to experience another Teddy Riley situation. She wanted to give the viewers, which was over one million, her best.

“I wear my heart on my sleeve, I’m Keyshia Cole… people know.” Cole also confessed to good friend, fellow  r&b singer songwriter Elijah Blake that she was nervous about the Verzuz. “Oh my God, I was so nervous. When I first went on, I was shaking.”  Blake wanted the people to know through everything behind the scene that happened, Cole also had some health issues. However, Cole decided she wouldn’t  disclose that information, but said “ I don’t think that has a major part on what’s going on here… because I still showed up to do the show.”

Although the Verzuz battle, honoring both Ashanti and Keyshia Cole didn’t fully go according to plan, the million plus viewers did get to know the ladies a little more, and enjoyed some incredible tracks from their collective bodies of work.

Even though Cole didn’t need to release an apology, we’re glad she shed some insight on the situation.

Watch below Keyshia Cole and Elijah Blake’s conversation below.