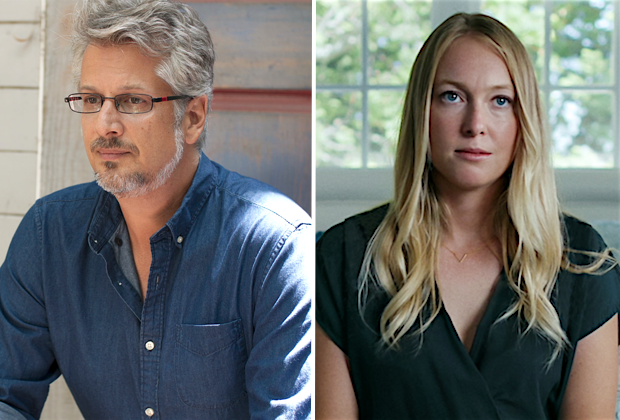 True-crime TV has found its new obsession: The twisted saga of the NVIXM cult, with famous followers like Smallville alum Allison Mack and salacious accusations of sex slavery, has inspired not one but two long-form TV documentaries, along with a number of one-off investigative specials. HBO’s The Vow, which premiered in August, was billed as the definitive look at the cult’s inner workings, told by the members themselves. But is it even good? And does another TV documentary actually do a better job at bringing NXIVM’s shocking deeds to light? Let’s take a closer look, shall we? 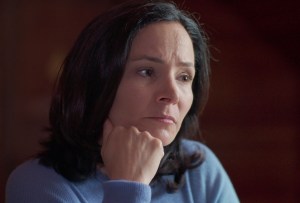 The Vow is the higher-profile of the two, and benefits greatly from the participation of several former NXIVM members, including Mark Vicente, Bonnie Piesse and Sarah Edmondson, who relate their personal stories of being under cult leader Keith Raniere’s spell. It feels artsy and intimate, and is chock full of incriminating details, with access to countless documents and video and audio recordings from within the cult. Directors Jehane Noujaim and Karim Amer spent more than a year and a half filming, and their patience pays off: They were filming as the New York Times bombshell exposé of NXIVM and Raniere went live, and as word spread of Raniere’s arrest.

But, as you may have already heard, it is also loooooong: nine hours long, for a story that could be probably be covered perfectly well by a two-hour film. The pace at times is agonizingly slow, with lots of footage of Vicente scrolling through his email or Edmondson on the phone. But with all that overkill, it’s also badly muddled, missing the big picture story of NXIVM by getting too far in the weeds. We’re often not clear on who did what to whom, and what it all means; we end up feeling as disoriented as the former cult members do. 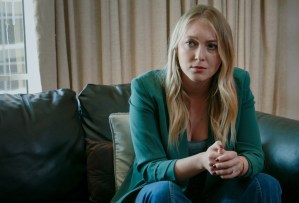 Meanwhile, Starz’s Seduced: Inside the NXIVM Cult, which wrapped up its four-episode run this past Sunday, approaches the scandal with much greater clarity and focus, zooming in on the story of former cult member India Oxenberg. She’s mentioned in The Vow — her mother Catherine documents her frantic efforts to get India out of the cult — but India gets the spotlight here, and the narrow focus on her helps immeasurably. India makes a compelling witness to the horrors of NXIVM, and her personal story gives Seduced a sturdy narrative arc to follow, as opposed to The Vow‘s disparate story threads.

Seduced also paints a more damning picture of NXIVM and Raniere, with shockingly graphic accusations and details about his crimes. (It’s tempting to think that The Vow held back on exposing the full scope of the crimes so as not to scare off its subjects from participating, since they were in leadership positions at NXIVM at the time.) Plus, Seduced adds important context from cult experts and prosecutors, who put NXIVM’s sins into proper perspective. And yes, it’s less than half as long as The Vow — which is a huge selling point these days.

Having watched both series in full now, I do feel like The Vow helped fill in some of the blanks left by Seduced, so if you want every last detail about what went on inside NXIVM, the two series complement each other well. But if you only have time for one, Seduced covers all of the drama far more efficiently and effectively. The story doesn’t end there, though: HBO has renewed The Vow for Season 2, which will focus on Raniere’s arrest and trial on sex trafficking charges. Because nine hours wasn’t nearly enough, apparently.

Tell us, true-crime fans: Did you prefer The Vow or Seduced, and why? Hit the comments below to share your thoughts.