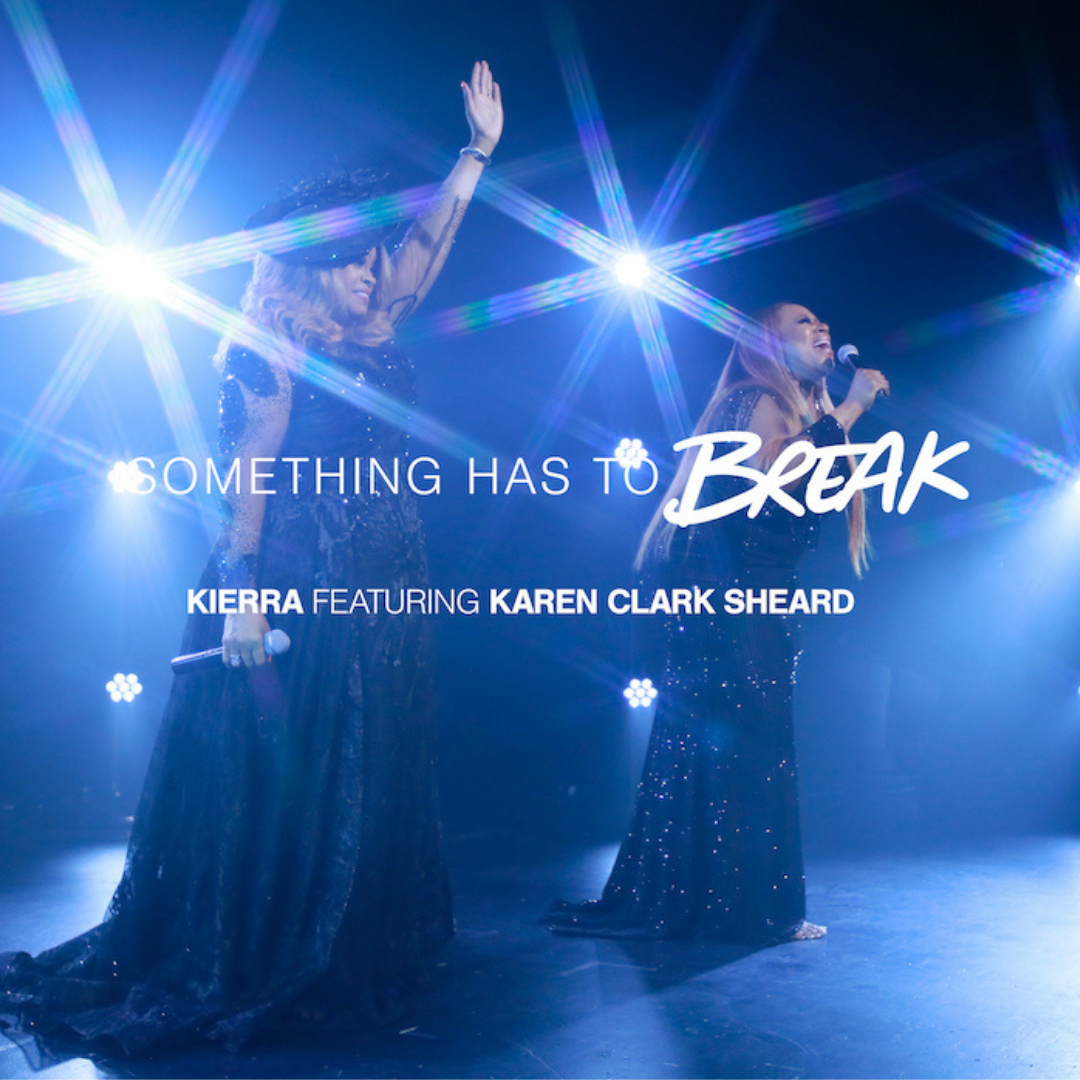 Award winning artist, singer and entrepreneur Kierra Sheard released a new single over the weekend titled “Something Has To Break.”  The soul-stirring song features powerful vocals from Kierra Sheard and her mother, Gospel great, the incomparable Karen Clark Sheard joining together on an intimate performance, which was recorded from their acclaimed closing appearance on the 2020 BET Awards.

In addition to this new single, Kierra Sheard continues to inspire us with music from her most recent album Kierra, which is nominated for Best Gospel Album at the upcoming 63rd Annual GRAMMY® Awards taking place on March 14, 2021. Her sixth studio album, released in 2020, features fifteen tracks including the #1 Billboard Gospel single “It Keeps Happening,” “Don’t Judge Me” (feat. Missy Elliott), “Beautiful,” and more. Kierra is also the creator of her fashion line Eleven60, and acted in the hit 2020 Lifetime biopic movie “The Clark Sisters: The First Ladies of Gospel,” where she portrayed her mother, Karen Clark Sheard. Kierra is adding another title under her creative wing one of published author with her highly anticipated memoir release on April 13, 2021  “Big, Bold, and Beautiful: Owning the Woman God Made You to Be.”  We can’t wait to read it.

Listen to “Something Has To Break” HERE. Available now on all DSP.