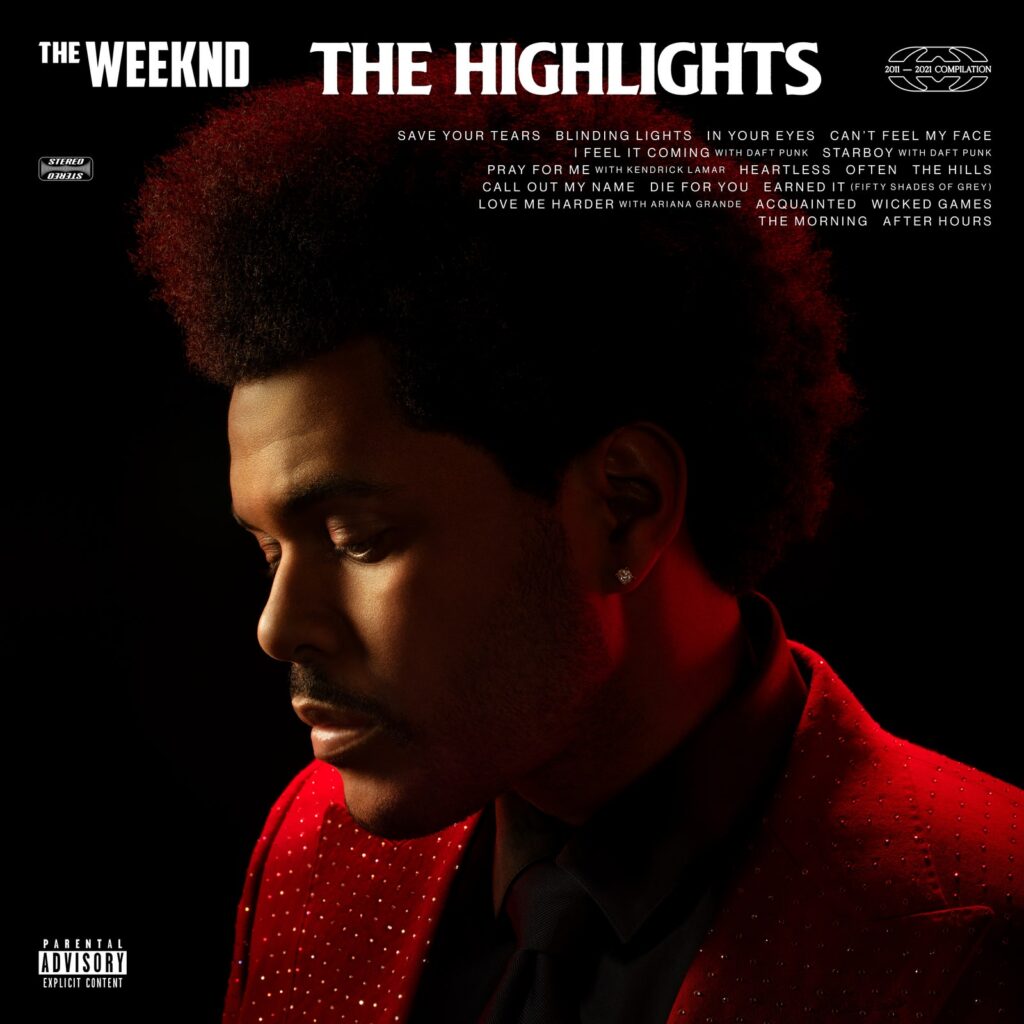 On February 5, The Weeknd will release The Highlights, a new compilation album of songs released throughout his illustrious decade-long career. The 18-track record arrives just days before the global superstar headlines the Super Bowl LIV Pepsi halftime show.

The retrospective LP, not to be called a greatest-hits album according to a press release, was curated in anticipation of his upcoming halftime performance. The songs lifted from the album rewind to his three mixtapes released in 2011 to his most recent Hot 100 hits.

Some of The Highlights include the title track from his Grammy-winning album Starboy and the lead single from the Fifty Shades of Grey soundtrack. It also features “Blinding Lights” and “Save Your Tears,” both from his current album, After Hours.

The Highlights is also available for purchase as a physical album on The Weeknd’s official website.

Also on the horizon from The Weeknd this year is his collaboration with Dionne Warwick and Chance The Rapper. At this time, no release date has been announced for the track.

See the tracklist for The Highlights below.