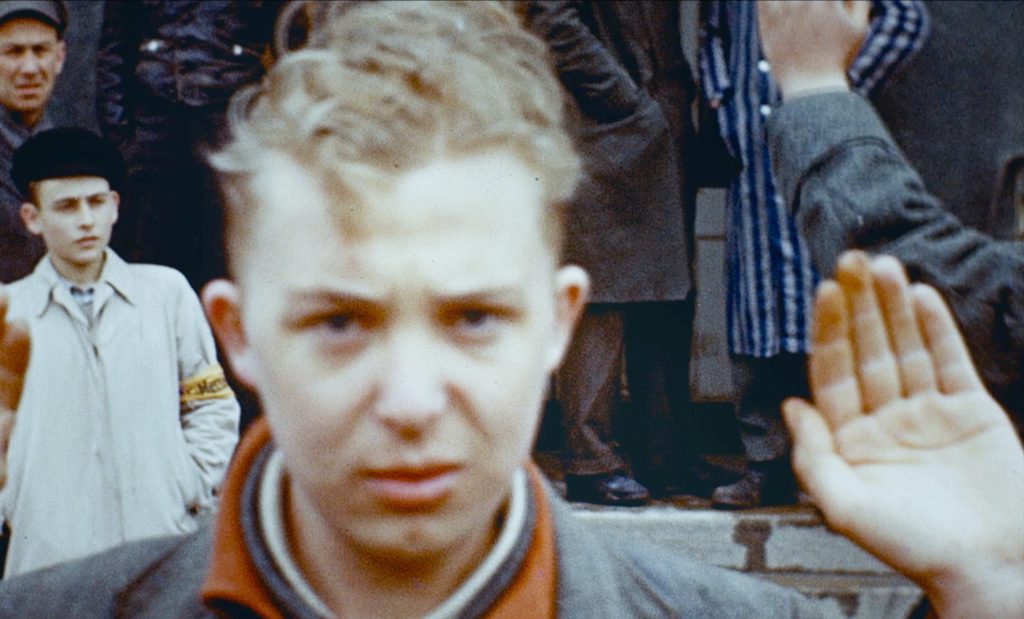 Focus Features will release Participant’s documentary Final Account which is directed and produced by the late Luke Holland, setting a date of May 21. Focus has global rights outside of Israel. Universal International will distribute the feature abroad.

Filmed over ten years, Final Account is a portrait of the last living generation of people to everyday participate in Adolf Hitler’s Third Reich. The doc, whick made its premiere at last year’s Venice Film Festival, raises vital, timely questions about authority, conformity, complicity and perpetration, national identity, and responsibility, as men and women ranging from former SS members to civilians in never-before-seen interviews reckon with – in very different ways – their memories, perceptions and personal appraisals of their own roles in the greatest human crimes in history.

In addition to Holland, Final Account is produced by John Battsek and Riete Oord. Participant’s Jeff Skoll and Diane Weyermann executive produced, along with Andrew Ruhemann of Passion Pictures and Claire Aguilar.

Battsek and Oord said, “We couldn’t be prouder to have worked with Luke Holland on this film, which is a testament to him and his vision and talent as a filmmaker. It is our combined responsibility to make sure this film – his legacy – reaches as many people as possible, and we are thrilled to have Focus Features come on board with Participant and the entire filmmaking team in making that a reality.”

Focus chairman Peter Kujawski said, “Luke Holland and the team at Participant have given the world a vital look into history. This film will serve as a record that helps us better understand the most tragic of moments in human history, but it also reminds us to contemplate how fragile the tapestry of civility always is and how severe the consequences become when any one of us, our friends or neighbors are willing to make the easy choice instead of the right one.”

“Final Account represents a decade-long commitment by Luke Holland to acknowledge and preserve history, and we are thrilled to be working with our friends and partners at Focus Features in bringing this vitally relevant and timely film to audiences worldwide,” said Diane Weyermann, Chief Content Officer for Participant.

Holland passed away on June 10, 2020 at the age of 71. His TV docs included I Was a Slave Labourer and Good Morning, Mr. Hitler.

Tied to the film’s release, Participant will be working with USC Shoah Foundation – a global organization countering antisemitism and other forms of hatred through testimony – for educational resources on Final Account.