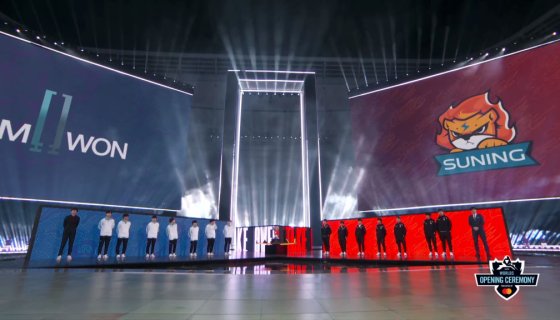 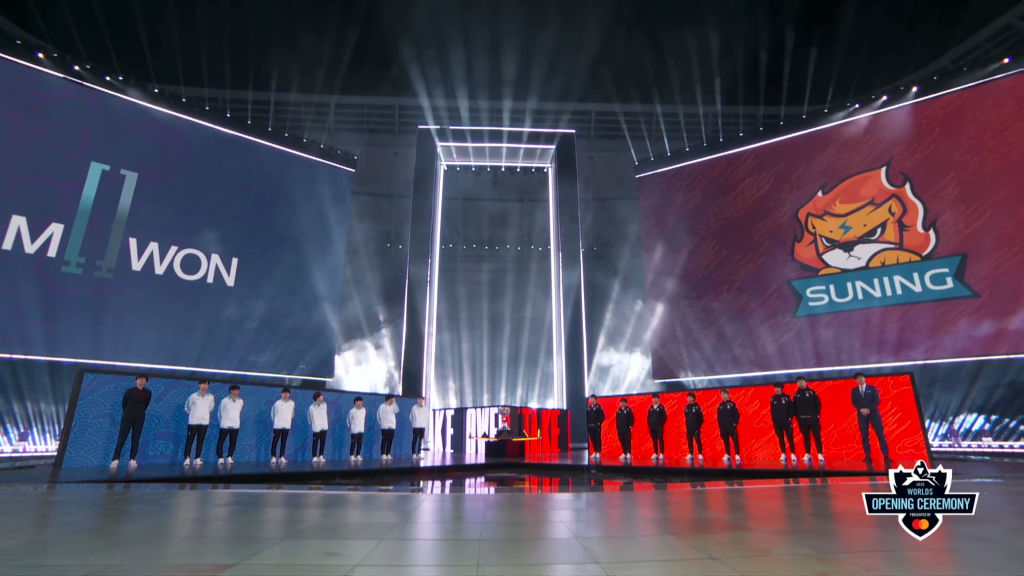 Esports is still a growing medium in the United States and not as popular as it is in China. Still, professional gamers from Asia are taking their talents to North America in hopes of securing the bag.

It’s no secret, the best professional League of Legends players in the world mostly reside in Asia, where the still growing form of entertainment is king. On the other hand, in the United States, a country that normally pounds its chest in the sports dominance department, the U.S. League of Legends is not on the same level as its counterparts in Asia.

So how does one correct that issue? Throw money at it, of course. It’s the American way.

In a New York Times report, writer Kellen Browning shined the spotlight on North America’s practice of luring away big-name talent from Asia by dangling large money contracts and better perks, and it’s working, to an extent. One name that stands out is Hu Shuo-Chieh. The Tawainese superstar better known as SwordArt in the pro-gaming circuit shocked the world when he announced that he was leaving China in November, taking his stellar mouse clicking skills to play League of Legends in the United States.

His decision to leave China wasn’t difficult, thanks to the record-breaking $6 million 2-year deal he signed with U.S. team TSM. The money isn’t the only thing enticing esports superstars from Asia. The more lax and comfortable lifestyles in places like Los Angeles are also helping to woo them. In Asia, Esports is a way of life with players doing nothing but gaming, sometimes practicing 18 hours a day, which is absolutely insane.

While those mindboggling practice hours lead to superior players, most pro-gamers are opting for a better work-life experience that they could get in the states so they can not only enjoy life but avoid debilitating wrist injuries. South Korean-born League of Legends player Kang Jun-hyeok speaking with the New York Times, described the insane grind as “working hard, grinding until you collapse.”

Many of the League of Legends championship series teams benefit from having a big purse to play with due to billionaires investing in them early even though the sport is not raking in the dough. To compete, teams have to pay League of Legends’ developer Riot Games between $10 million to $13 million. While the studio remains mum on how much it makes from League of Legends, some analysts believe the company has made more than $1.8 billion in revenue last year despite not bringing in a profit from its Esports league.

Thanks to having a bigger checkbook, teams have been able to recruit about 40 players from Asia and Europe since 2016. But luring them over doesn’t instantly translate into a winning formula. Jacob Wolf, a former ESPN reporter, now a writer for Dot Esports, points out that “There have been other players of comparable stature who have come to America with similar intentions who have amounted to nothing.”

Wolf also adds that homesickness, trouble overcoming the language barrier, trouble assimilating, and wind up leaving before their contracts are even up.

Honestly, it sounds like these United States  Esports teams should keep the focus on homegrown talent like TSM Myth.