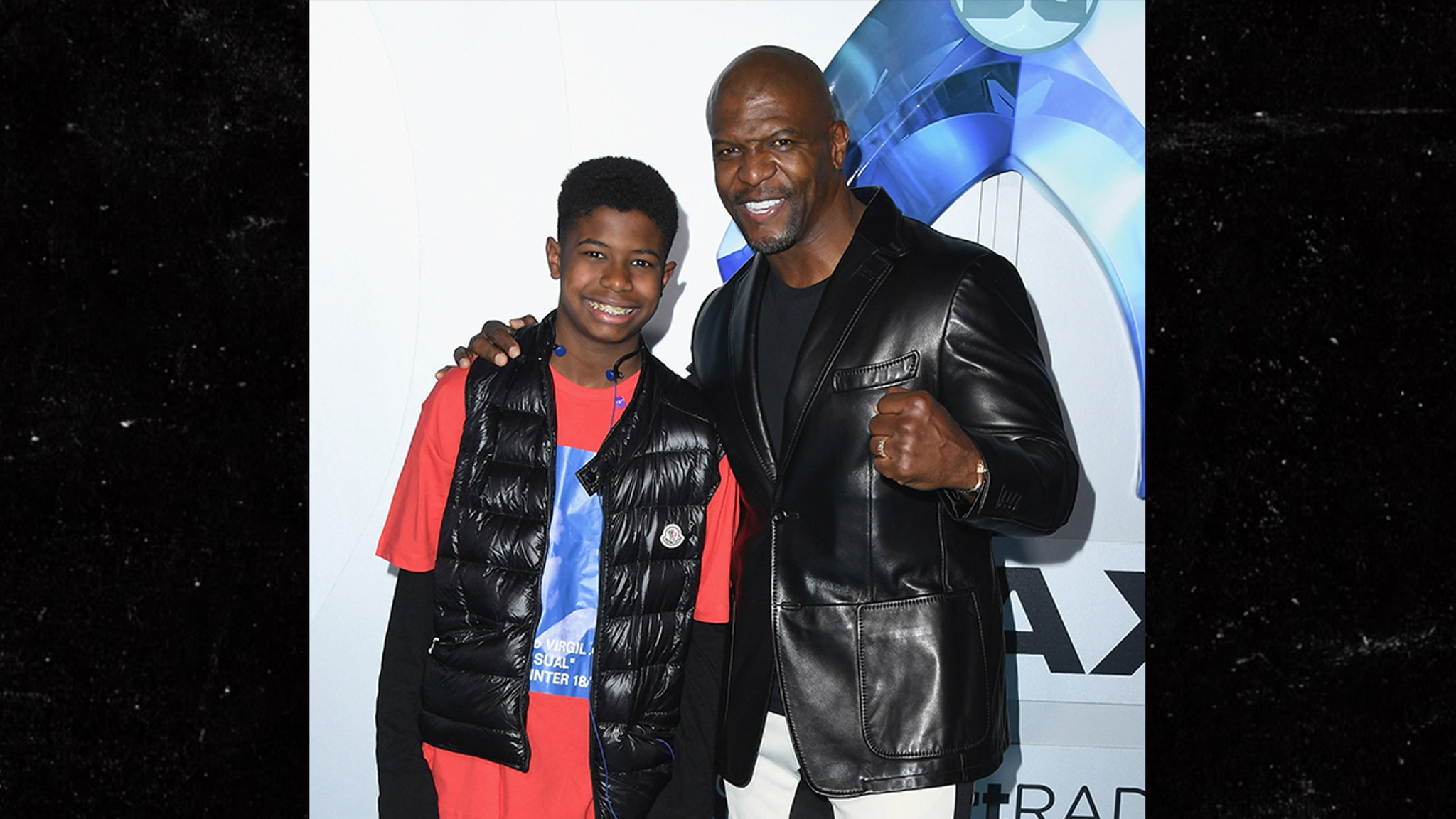 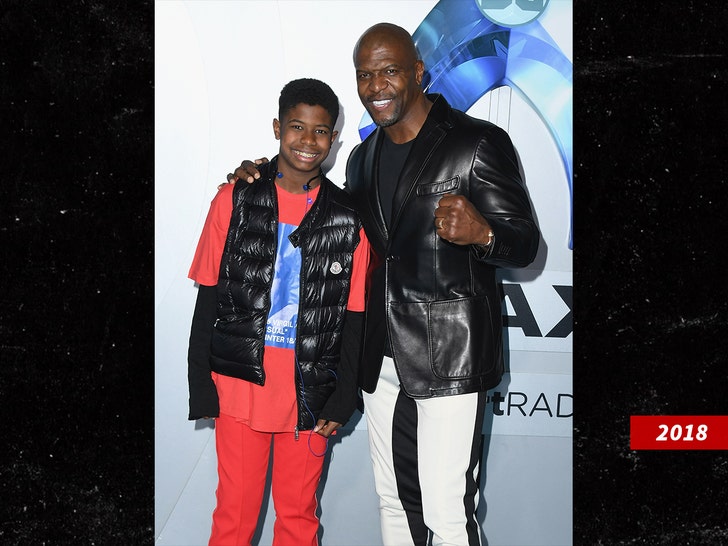 Terry Crews‘ son, Isaiah doesn’t need a side hustle … because he’s getting paid a small fortune for his role in “Side Hustle.”

The 15-year-old actor is off to a strong start in the family business after landing a recurring role on the Nickelodeon series, “Side Hustle.” According to his minors contract, obtained by TMZ, Isaiah is banking $15k per episode in the first season alone.

Looks like season one has 10 episodes … which should net him a cool $150k. And, get this … he’ll see significant increases per episode if the show’s a hit and gets picked up for new seasons … he could earn nearly $20k an episode by season 6.

This isn’t Isaiah’s first role in Hollywood. He appeared as himself in his pops’ short-lived reality show “The Family Crews” a little over 10 years ago. He’s probably used to the cameras … what with his father being a huge Hollywood star and all.

Lemonade stands … gone the way of the dinosaurs for kids these days looking to earn big bucks.

Denzel Washington to Receive Presidential Medal of Freedom
Motherland: Fort Salem Season 3 Episode 2 Review: The Price of Work
Lizzo Makes Her Debut on ‘Carpool Karaoke’, Shouts Out Beyoncé
Vancouver Radio Station Has Been Playing Rage Against the Machine’s “Killing in the Name” Non-Stop for 18 Hours and Counting
The Flash: Candice Patton Closes Deal to Return for Season 9