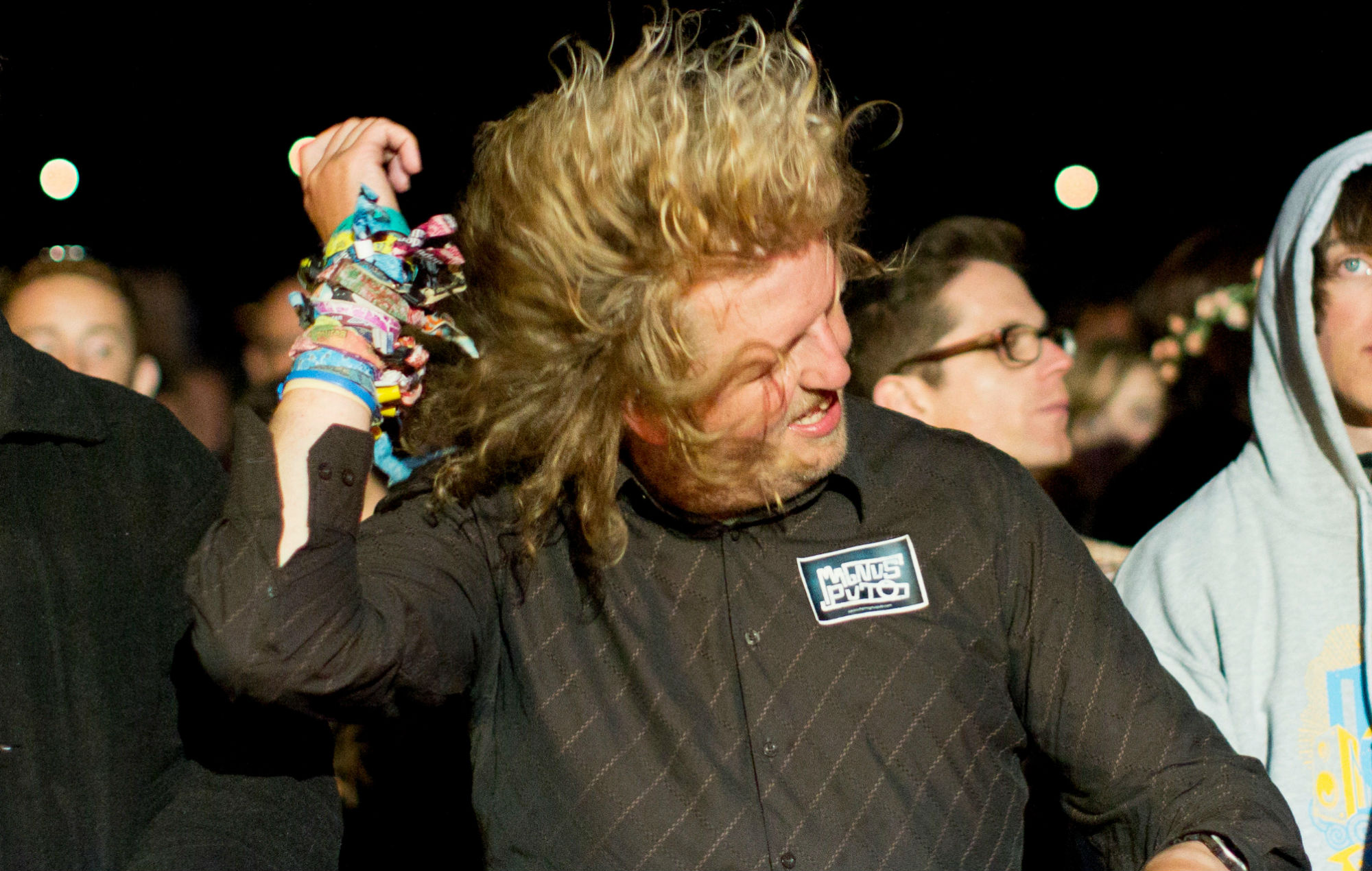 Jeff Johns is widely known as Bristol’s most frequent gig-goer, having attended live shows every night of the week at venues across the city before the UK lockdown was implemented back in March 2020.

He’s also known as one of the city’s most respected arbiters of musical taste – with his attendance at a gig widely considered to be a ringing endorsement of its quality.

He’s now set to debut a new exhibition called Welcome To My World which is set to indulge his love of visual art. It will feature 34 paintings that are set to be released in three stages.

“Art for me has been about expressing emotions I can’t explain another way. These paintings highlight my issues with barriers and hidden anxiety and mental health,” said Big Jeff.

“How people see me is one thing – but internally I sometimes feel completely different. I use art as a way of expressing things that aren’t always easy to discuss.”

We’re delighted to let you know @BigJeffJohns is unveiling his first exhibition of artworks, ‘Welcome To My World’. Please visit our newly launched website https://t.co/UpqMWZdEkJ, where you can sign-up for a discount on your first order! #bigjeffsworld pic.twitter.com/7cSGWPP5l1

The show, which debuted yesterday (February 3), includes paintings of some of the artists who have proved to be an inspiration, including folk singer Gaelynn Lea Tressler and the Bristol trumpeter Pete Judge.

@BigJeffJohns i love* your paintings Jeff.. i’ve just bought ‘BUILD’ from the gallery.. such a powerful message as we look at the new futures we want to create for the planet..
much love
🌹
m/a..x

Later this year the paintings will also be showcased as part of the Super Cool Drawing Machine exhibition, which is set to run from May 20-20 at Bristol Beacon.

Exhibition curator Lee Dodds said: “We have been working with Jeff for a couple of years now, after discovering his brilliant talent after he posted a photo of Raggs on Facebook. His paintings are uplifting and will definitely be popular with music fans and art collectors in Bristol and beyond.”

Last year, Big Jeff spoke to NME about the threats faced by independent music venues during the coronavirus pandemic – describing their potential closure as “terrifying”.