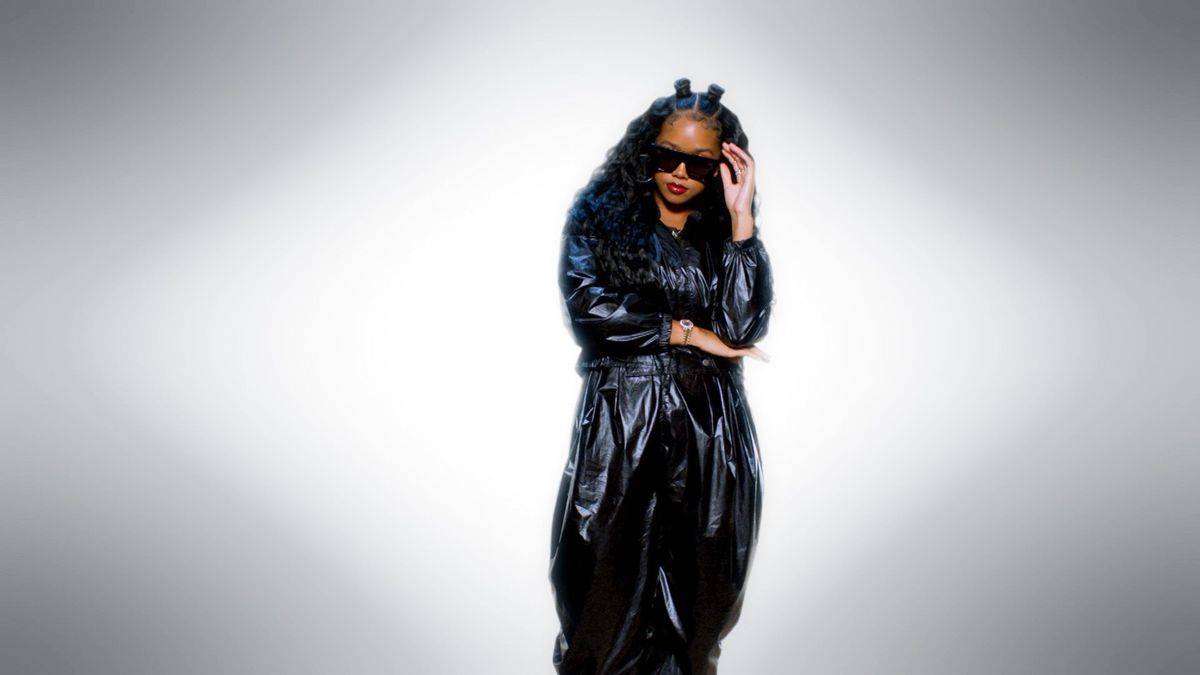 The single “Fight For You” was released by singer/songwriter H.E.R. on Thursday. The song is set to be featured in Shaka King’s movie Judas and the Black Messiah. The movie marks King’s studio feature film directorial debut.

The release of the single coincides with the track’s nomination for a 2021 Golden Globe for best original song.

RCA dropped the single on YouTube and fans are loving the vibe. “Fight For You” was produced by H.E.R. and Dernst “D’Mile” Emile II. The song was co-written by H.E.R., Emile, and Tiara Thomas.

You can hear the song in Judas and the Black Messiah when it opens in theaters and debuts on HBO Max on February 12.

You can catch H.E.R. before the movie drops, she will be performing the National Anthem at Super Bowl LV this coming weekend.