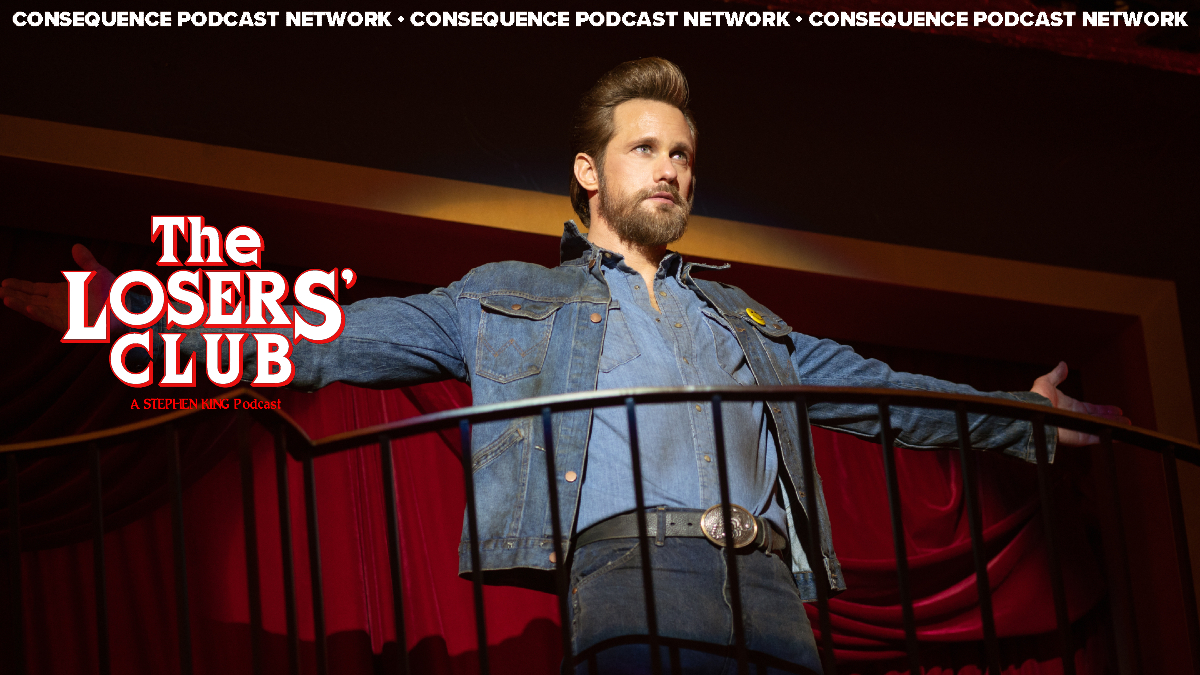 Join Losers Randall Colburn, Dan Caffrey, Jenn Adams, and Michael Roffman as they discuss Lloyd’s turn from the pages, the big ol’ dance party, the Trumpian parallels to Flagg, and the big bang out in the desert. Yes, there are Easter eggs.

Stream the episode above. Also be sure to subscribe to the series to keep up to date on their weekly coverage.

Founded in January 2017, The Losers’ Club is a weekly podcast for Constant Readers, horror hounds, and new fans of Stephen King to dig deep into the author’s oeuvre and the myriad TV, film, print, and stage adaptations of his work.

— Editorial: Let’s Not Fuck Up This Stephen King Renaissance, Okay?