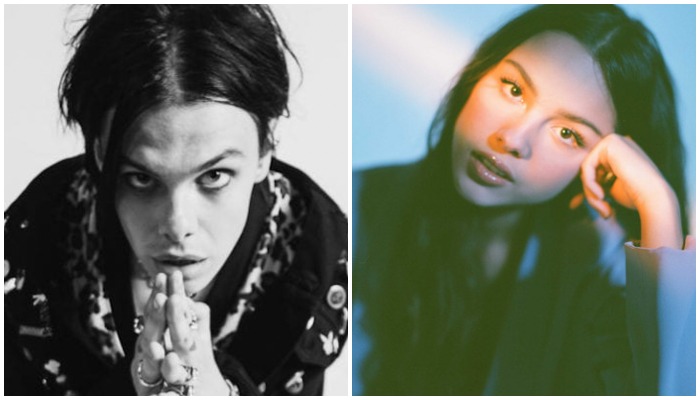 YUNGBLUD is giving fans the 2021 version of Punk Goes Pop with his latest cover.

Read more: Jon Schaffer is the only Indianan arrested for Capitol riots to vote in 2020

YUNGBLUD has treated listeners to plenty of stellar covers over the years. Last year, he mashed up Taylor Swift‘s “cardigan” and Avril Lavigne‘s “I’m With You” during a BBC Live Lounge performance. The cover eventually earned the stamp of approval from both Swift and Lavigne who praised the rendition.

Back in 2018, he also blended songs by Nirvana, Juice WRLD and Ariana Grande together at soundcheck exclusively for Alternative Press. As well, he did an incredible cover featuring songs by Travis Scott, Amy Winehouse, Shawn Mendes and Camila Cabello for his Live Lounge debut in September 2019.

Now, YUNGBLUD is back with yet another cover. During a recent appearance for Virgin Radio in France, he performed a stripped-back rendition of “drivers license,” the chart-topping single from Disney star Olivia Rodrigo. The acoustic performance lets Rodrigo’s lyrics shine through while YUNGBLUD’s distinct voice and style give the song a completely new and vulnerable twist.

Read more: Epicenter Festival and Sonic Temple are no longer happening in 2021

Along with his cover, YUNGBLUD also performed “cotton candy” and “mars.” Both of the tracks appear on his sophomore album weird! which debuted late last year. As it turns out, the “mars” video ended up being completely different than YUNGBLUD originally envisioned.

At the end of January, YUNGBLUD teamed back up with Machine Gun Kelly and Travis Barker for the “acting like that” video. As a nod to some of our favorite zombie movies, the video has a surprising ending many were not expecting.

Since the collab’s release last year, it has been receiving a lot of comparisons to Metro Station‘s “Shake It.” Then, last week, Metro Station finally addressed the comparisons exclusively to Alternative Press.

Olivia Rodrigo’s video for “drivers license” is available to watch below.

What are your reactions to YUNGBLUD’s “drivers license” cover? Let us know in the comments below.

Resources to Protect Reproductive Rights After the Overturn of Roe v. Wade
Post Malone – I Like You (A Happier Song) w. Doja Cat [Official Lyric Video]
Arthur Russell – Calling Out Of Context / Instrumentals (reissues, 2004, 2017)
RL Releases New Single ‘No Filter’
What to Watch: Rise, Only Murders In the Building, The Terminal List