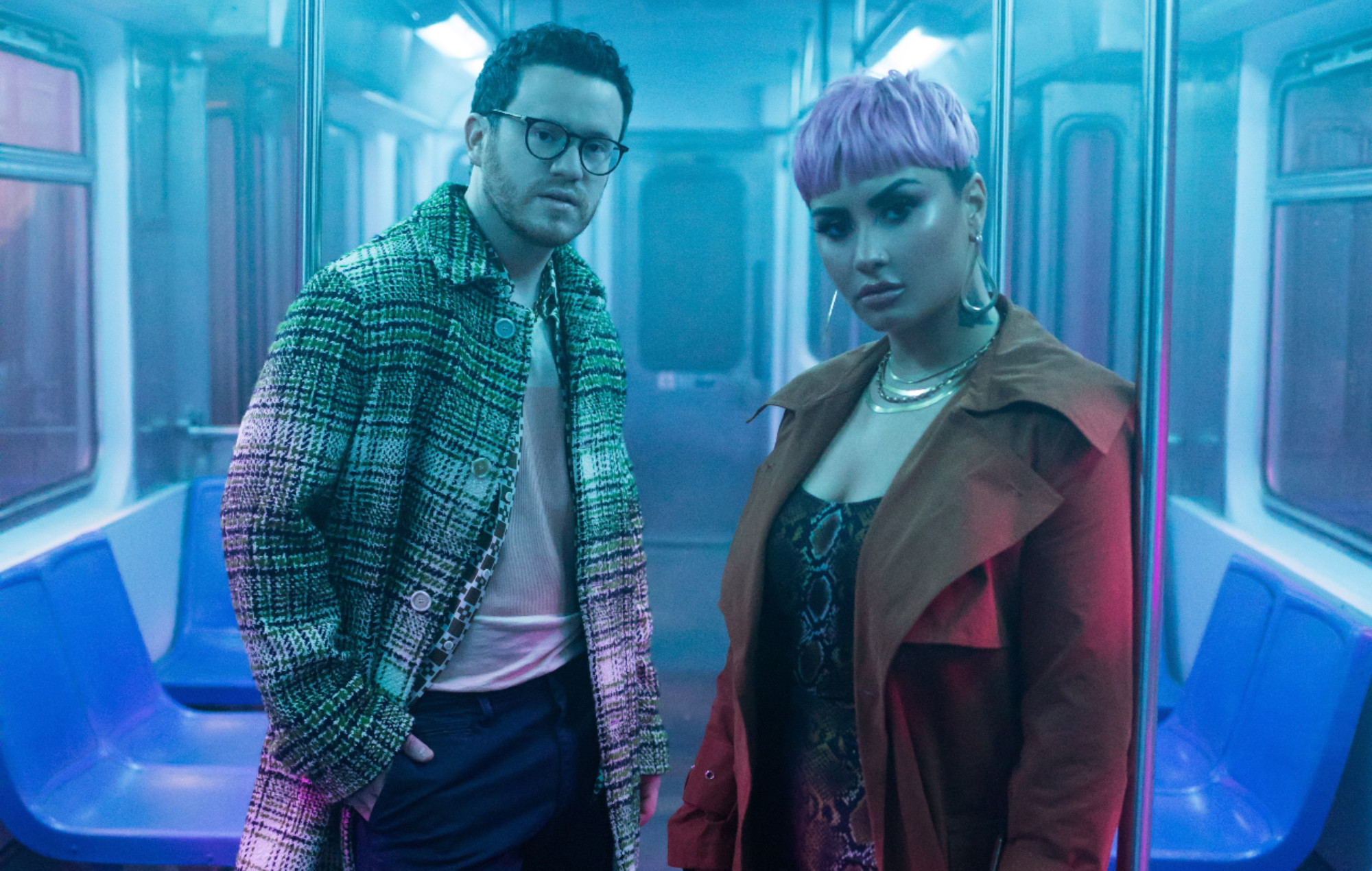 Demi Lovato and Sam Fischer have stopped caring what people think, joining forces to share why in a new single, ‘What Other People Say’, out today (February 5).

‘What Other People Say’, penned by Fischer, was, according to a press release, actually written before his breakout song, ‘This City’.

Fischer – who said he was “blown away” when Lovato agreed to perform the duet alongside him – described the track as “a confession”.

“It’s about the pressures of society and how getting caught up with the wrong things can change you.”

Lovato discussed her involvement in a press release: “This song is a reflection on what it’s like to lose who you truly are in an effort to please other people and society. It’s why I wanted to make this song with Sam.

“Ultimately it’s about two humans coming together to connect and find solutions to their problems.”

Watch the lyric video for ‘What Other People Say’ below:

Fishcer had announced the new project a month prior with the release of lead single ‘The Usual’.

Fishcer’s Tik Tok-famous ‘This City’ – which features on ‘Homework’ – was re-released as a single in 2019 after originally appearing on the Sydney-born, LA-Based songwriter’s debut EP, 2018’s ‘Not A Hobby’.

Last month Lovato announced the upcoming release of an “honest” Youtube documentary series, Dancing With the Devil, in which the singer will open up about her 2018 overdose.

The four-part film – which premieres on Lovato’s official channel on March 23 – begain production during Lovato’s Tell Me You Love Me World Tour in 2018, the same year the pop star was hospitalised and subsequently entered rehab following an overdose.

Upon the series’ announcement, Lovato explained, “It’s been two years since I came face-to-face with the darkest point in my life, and now I’m ready to share my story with the world.”