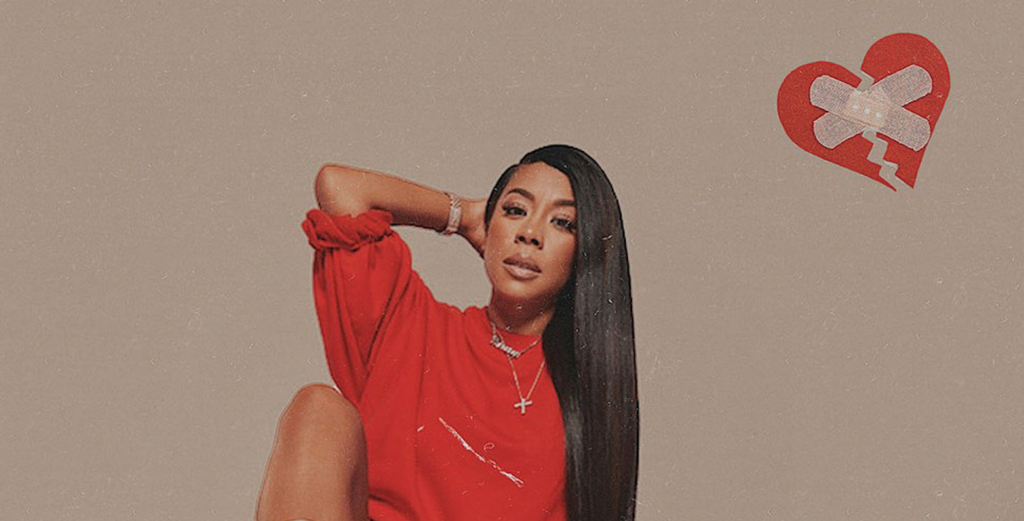 Music executive Ron Fair exclusively told Rated R&B that Keyshia Cole’s new music would be “extraordinarily satisfying,” and she didn’t disappoint. After receiving her deserved flowers during last month’s Verzuz battle with Ashanti, the Grammy-nominated singer-songwriter has shared a new song titled “I Don’t Wanna Be In Love.”

The kiss-off anthem was co-written by Cole and Brian Bates. “You can go back to hеr / I don’t wanna be in love with you / Everything that we’ve been through In spite of love, we always hesitate,” Cole sings on the chorus.

“I Don’t Wanna Be In Love“ is set to appear on her upcoming eighth studio album, which is due out sometime later this year through BMG. She also inked a deal with Primary Wave to oversee management for the follow up to 2017’s 11:11 Reset. The LP spawned two singles, including the Remy Ma and French Montana-assisted track “You” and “Incapable.”

Cole has been in the lab working on her next album with the likes of Elijah Blake, Lucky Daye, and Fair, who said he’s “excited about it.”

“We’ve done five-six vocals already down in my studio in Nashville and she’s killing it,” revealed Fair exclusively to Rated R&B last December. “She’s figured out who she is to all her fans with the choice of songs on this record and it’s going to be extraordinarily satisfying.”

Also, last year Cole’s The Way It Is turned 15. Rated R&B also took a look back at her platinum-selling debut album.

Stream Keyshia Cole’s new single “I Don’t Wanna Be In Love” below.