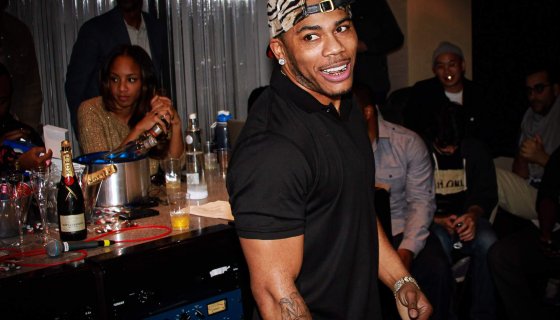 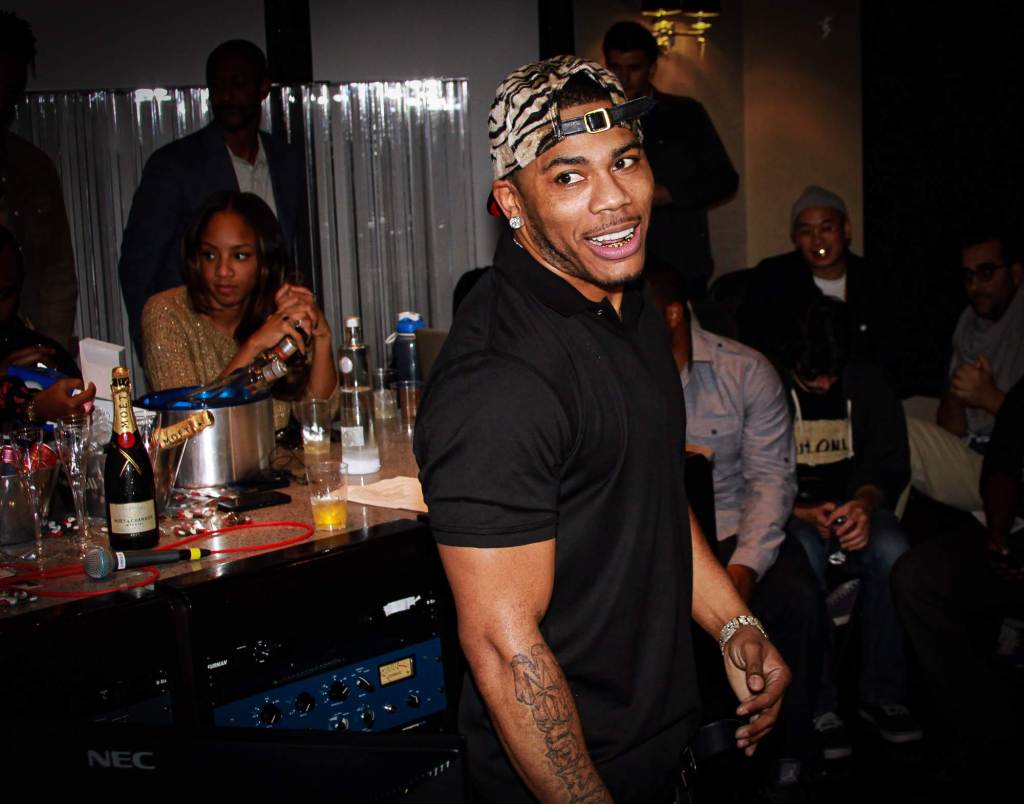 Even some of the best of Hip-Hop crews go through their ups and downs. Nelly is attempting to remove the smut put on his name placed by a former collaborator.

As spotted on Complex former St. Lunatic member Ali had criticized the “Hot In Herre” rapper for allegedly leaving the group behind once he hit stardom. “Fast forward 1999: Ma$e Manager at the time(Cudda)…was introduced to us…and he immediately started separating the group,” Ali wrote on an Instagram post. “He wanted Nelly and City spud. They left with Cudda (went to Harlem)…..The separation became The reality…They had left!!! We (The rest of the group) felt ‘HUSTLED’….we were *1 until, The opportunity was presented to be *2..they hustled us!!”

Naturally the feedback got to Nelly which prompted him to respond to the claims on the Wat Up Doe radio show. “There’s three people in this group that’s been a Lunatic since day one; Nelly, Kyjuan, and City [Spud],” he said. “We all went to school together. Alright? Cool. When we first started the Lunatics, Ali was not in this group. Stop me when I’m lying.”

He went to assert that Ali didn’t put in all the grind work all the other members did during the very early years. “When they said the Lunatics was doing all the legwork and talent shows and all of that, that was us. He didn’t do that,” he revealed. “When we was going around town making a name for ourselves, doing the car wash, performing at the talent shows at [colleges]—that was us, that wasn’t Ali. Ali did not perform with us. Either he thought he was too good or he didn’t perform with us. … Just factuals. Actual factuals.”

You can hear Nelly discuss the St. Lunatics history below.