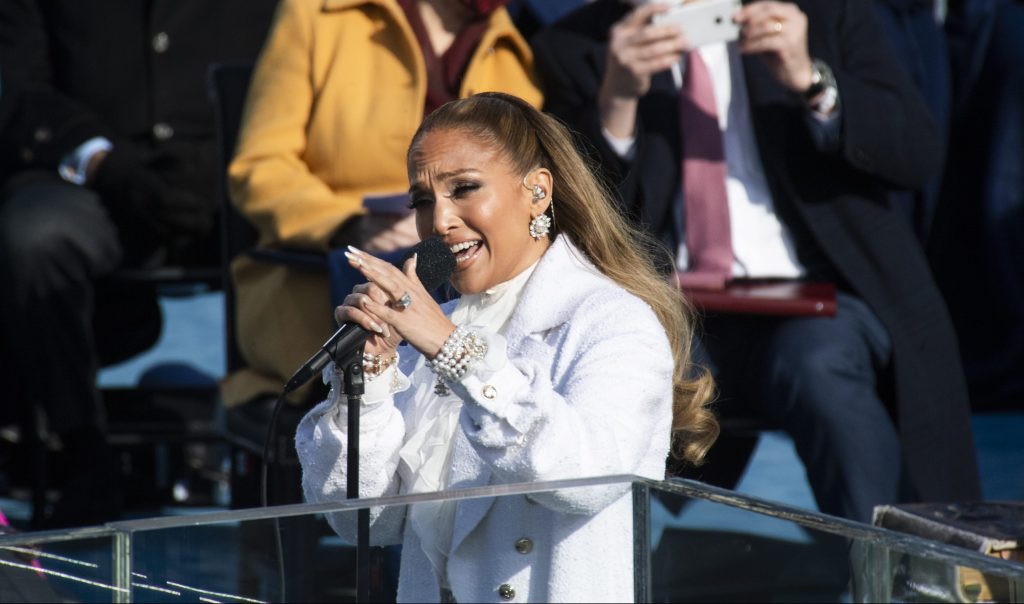 More bad news for exhibition, and this from the distributor which has been good about releasing movies during the pandemic: Universal is moving their Jennifer Lopez musical-driven romantic comedy Marry Me from May 14, 2021 to Feb. 11, 2022.

Translation: The studio has enough confidence in the movie to postpone it, and give it the full box office potential when the marketplace is back in shape. Not to mention, Feb. 11 is Valentine’s Day weekend, a ideal four day weekend for a movie such as this. Uni already had the release date reserved. Marry Me will go up against wide entries Sony’s Uncharted and an untitled 20th Century Studios title.

The movie follows music superstars Kat Valdez (Lopez) and Bastian (Maluma) are getting married before a global audience of fans. But when Kat learns, seconds before her vows, that Bastian has been unfaithful, she decides to marry Charlie (Owen Wilson), a stranger in the crowd, instead. Kat Coiro directs off a screenplay by John Rogers and Tami Sagher with rewrites by Harper Dill.