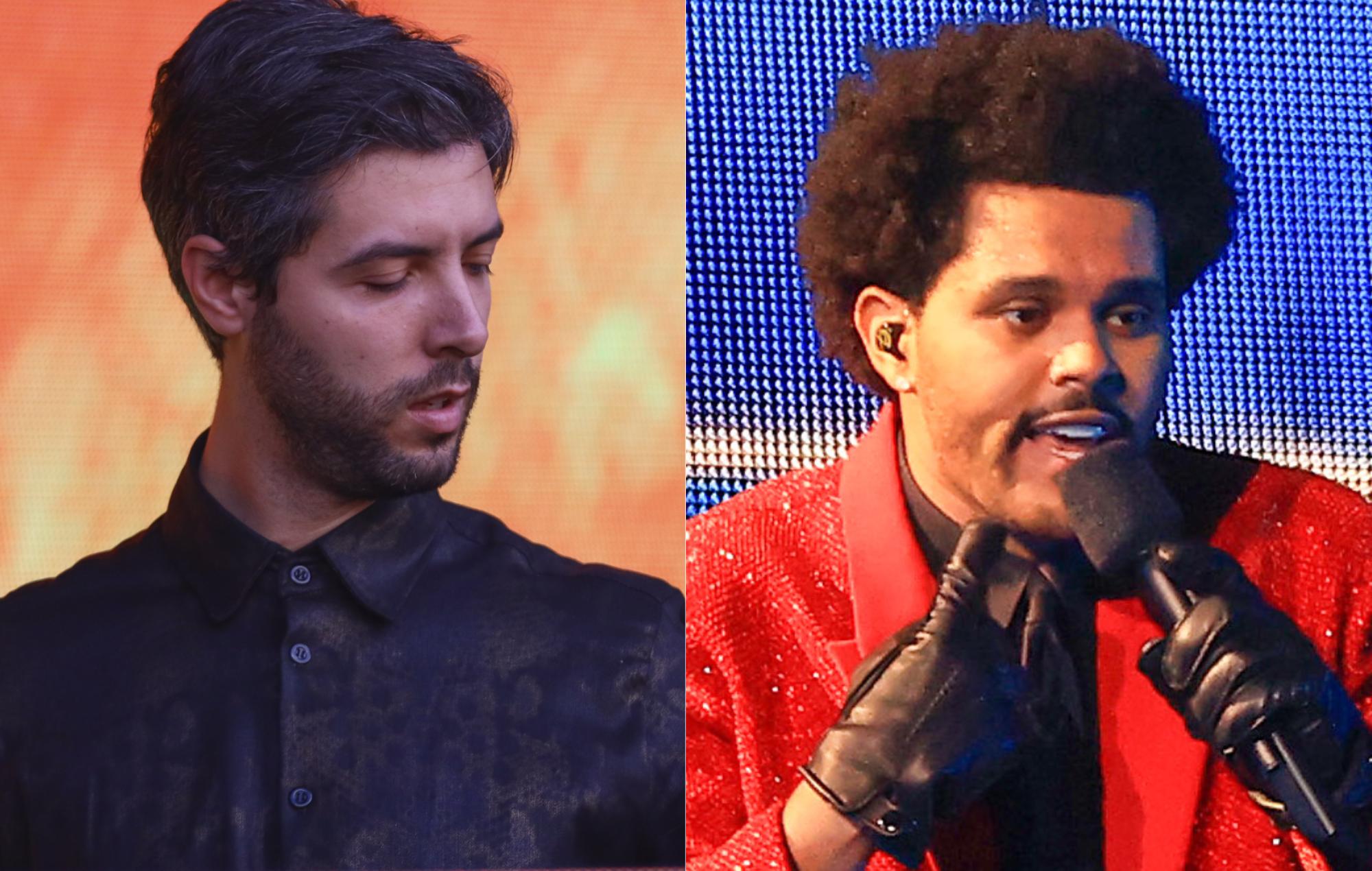 Meduza have revealed that The Weeknd wants to collaborate with them on a future single.

That’s according to an interview given by Grammy-nominated Italian trio in The Daily Star‘s Wired column, in which they say that the Canadian artist has contacted them to link-up.

Mattia Vitale, who makes up the songwriting group with Luca de Gregorio and Simone Giani, said: “We are in contact with a few people, from The Weeknd to John Legend.

“It’s not easy at the moment. When sessions are on Skype or Zoom, it takes more time. But we’ve been doing that and maybe we’ll get the studio with the latter.”

When asked to respond to The Weeknd’s recent Grammys snub, Vitale told the publication that the singer, real name Abel Tesfaye, “deserves” to be recognised but “it doesn’t mean if you don’t get a Grammy you’re not a good artist”.

“If I was him I’d remember, ‘OK, it’s just a game, you know. People love my music and people are sharing my music’. That’s the most important thing,” Vitale said.

Meduza’s breakthrough came in 2019 with the Goodboys-featuring single ‘Piece Of Your Heart’, which reached Number Two on the UK singles chart and was nominated for a Grammy for Best Dance Recording in 2020.

Since then they’ve gone on to collaborate with Becky Hill and Goodboys (for 2019’s ‘Lose Control’), and last year released UK Top Five single ‘Paradise’ with Dermot Kennedy.

The Weeknd performed during the half-time show at this year’s Super Bowl over the weekend (February 7). The musician has seen his sales jump by 385 per cent in the wake of his performance.