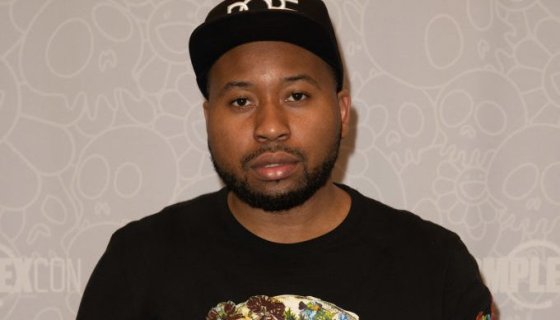 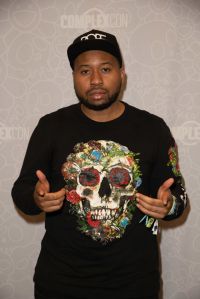 In the entertainment world, it has been alleged by observers that artists and their colleagues have engaged in behavior not befitting of most working relationships. However, DJ Akademiks took it a step further and claims that male rappers are sexually linking up with male executives in what appears to be an open secret.

A Twitter fan recorded a portion of Ak’s Twitch stream from this week and shared it to the social media network, highlighting the streamer addressing the recent abuse allegations against T.I. and Tiny. Ak essentially said that there is a seedy underworld in Hip-Hop circles that most fans will never be privy to.

“I don’t really think that I believe all this stuff but I’m a just say this,” Ak begins. “In the land of Hollyweird, don’t ever think that none of this sh*t is too weird for you.”

Ak continued, “There [are] a couple of executives that I be hearing that are f*cking the male rappers, and they’re male too. And I’ve been saying, ‘how come he keep sucking these n*ggas off and nobody talks about this?’”

In conclusion, Ak says, “But because I don’t wanna get randomly killed, I won’t mention these n*ggas’ names either. I kid you not, I kid you not. I heard it from so many people, with so many different stories.”

The video cuts out from that point and it appears that he’s getting this information from a reliable source who has either shared the names, knows the individuals in question, or is protecting some interests.

Check out the video below.