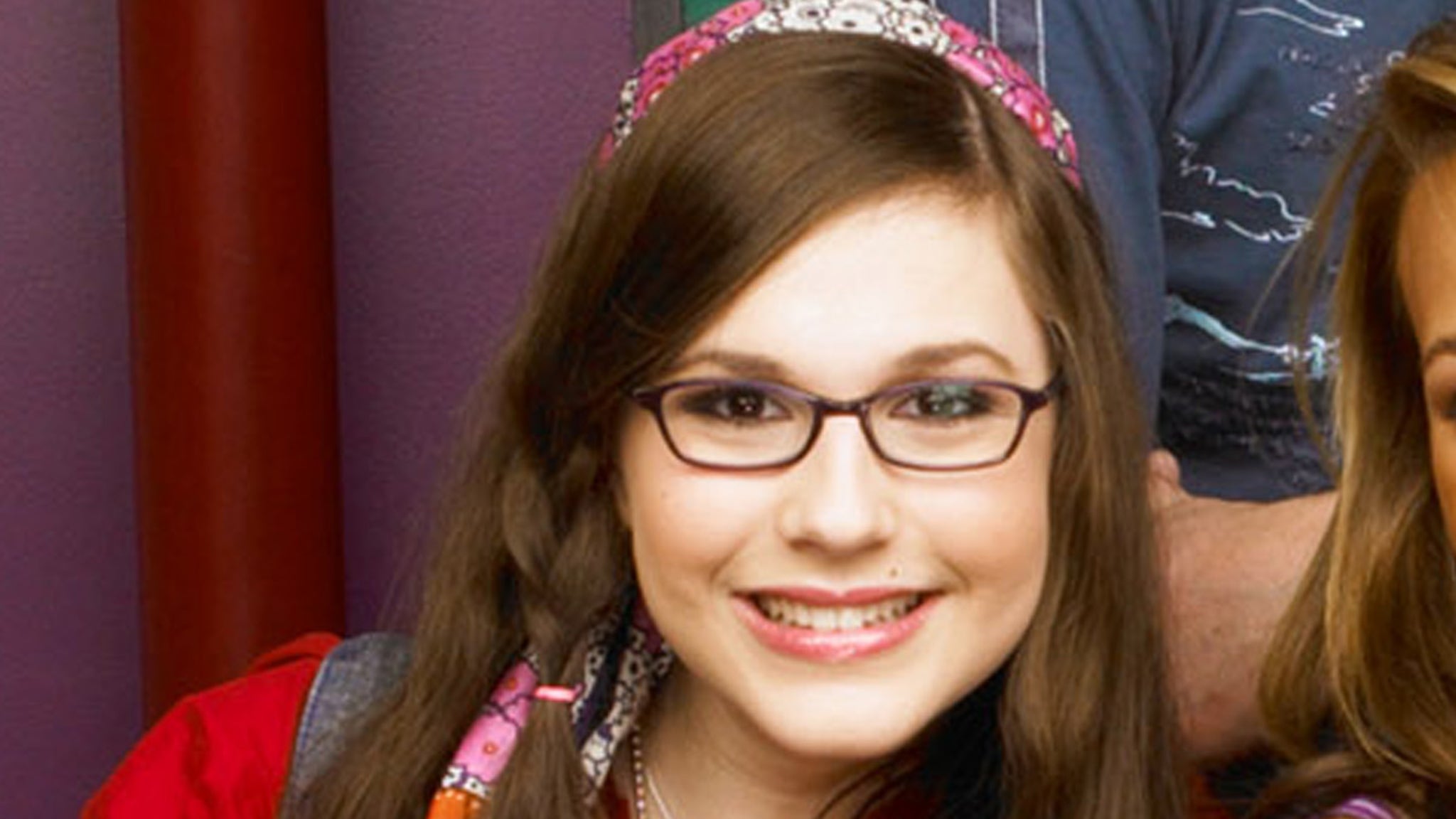 Los Angeles local Erin Sanders was only 14 years old when she scored the life-changing role of the brainy best friend Quinn Pensky — who shows her smarts with the other students at Pacific Coast Academy — in the Nickelodeon kids show “Zoey 101.”

Erin Sanders was cast alongside some pretty stand-out actors including Victoria Justice as the starry-eyed aspiring actress and BFF, Lola Martinez, Paul Butcher as the book-smarts younger brother, Dustin Brooks … and of course Jamie Lynn Spears as the sporty older sister and title character, Zoey Brooks.

Guess what she looks like now at 30 years old!

Video: Symba Ft. Roddy Ricch “Never Change”
In Memoriam: 2023 Deaths
Hope It Was Worth It: Philandering T.J. Holmes & His Boo Amy Robach Are On Their Way Out From ABC News
Meg Baird – Furling
Video: Lil Yachty “Say Something”