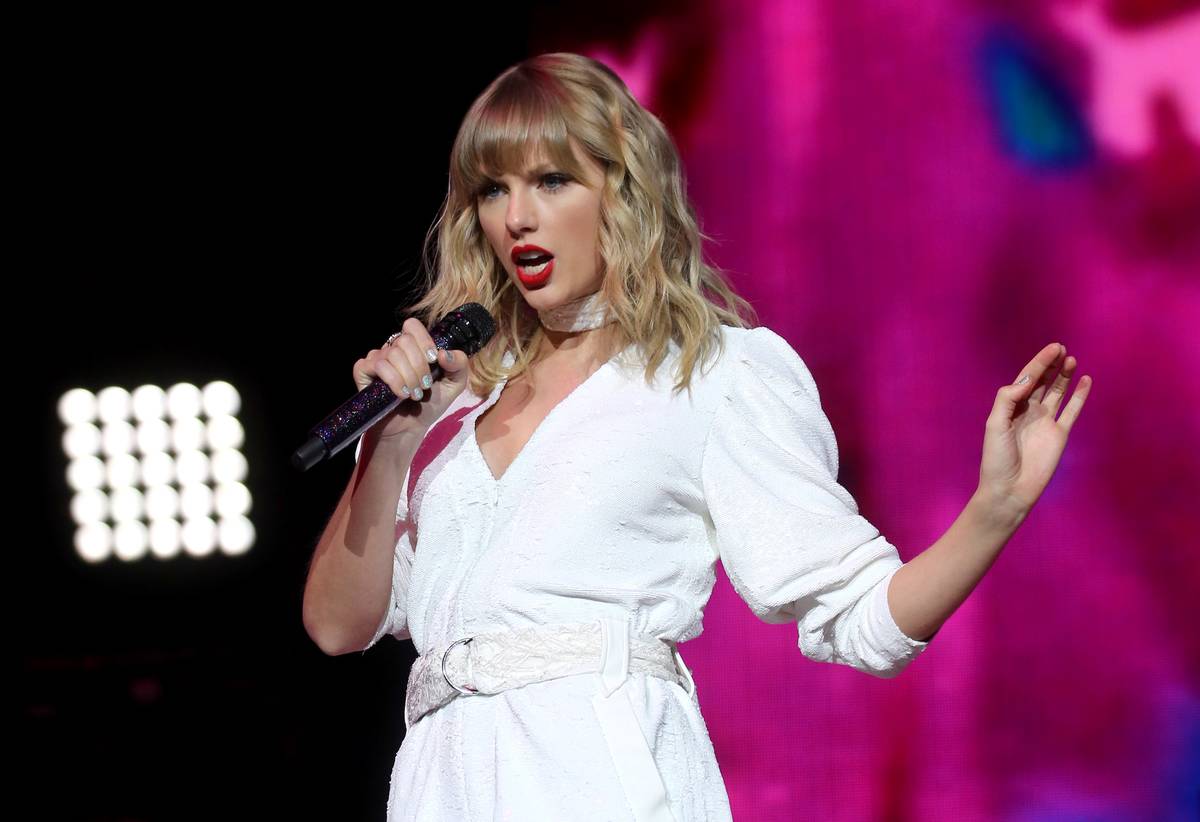 In 2019, Scooter Braun famously bought Taylor Swift’s music catalog, taking control of the rights of the performer’s first six albums. When Swift tried to buy back her music, Braun made over the top demands she was unwilling to meet. As a result, she announced she would re-record her music to take back control her own way.

“I think that artists deserve to own their work. I feel very passionate about that,” Swift said that October. Finally, nearly a year and a half later, she dropped the major bomb that her version of “Fearless” would be coming out on April 9. Each track is labeled “My Version” making it clear how much these songs mean to the star.

And for those desperate for new Swift songs, the album will contain six previously unreleased tracks, making it a must buy (if it wasn’t already) for every fan!

On Twitter, Swift wrote, “fearless was an album full of magic and curiosity, the bliss and devastation of youth. it was the diaRy of the adventures and explorations of a teenage girl who was learning tiny lessons with every new crack in the facade of the faIrytale ending she’d been shown in the movies. I’m thrilled to tell you that my version of fearless is done and will be with you soon. it’s called fearless (taylor’s version) and it includes 26 songs.”