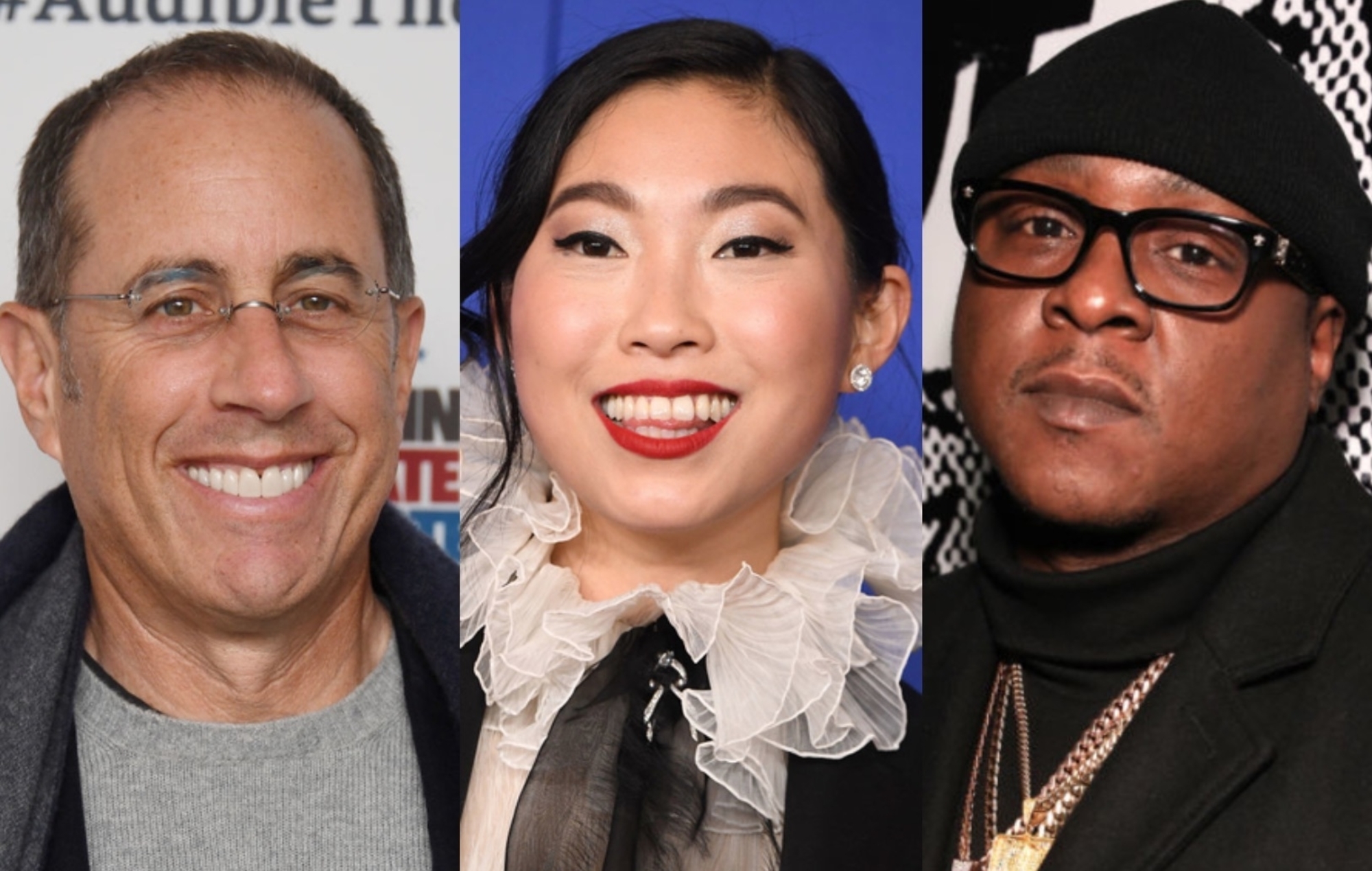 Jerry Seinfeld, Awkwafina and rapper Jadakiss are among the names who have recorded announcements about coronavirus safety for New York City’s subways.

The full list of participants has now been released, which includes the aforementioned names as well the likes of Whoopi Goldberg, Michael Rapaport, Angie Martinez, Bob The Drag Queen, and rappers Dave East, Young M.A. and Cam’ron. See the full list below.

It’s unclear at this time whether the announcements, which include reminders to wear masks and practice social distancing, will be limited to specific stations.

Sharing a sneak peek of the many different voices that New Yorkers will be able to hear on their subway commute, the MTA have posted a compilation video of the famous voices on voiceover duty.

“Hear these iconic New York voices (and more) playing throughout the system now,” the transport corporation captioned the video – watch it below.

Meanwhile, Jerry Seinfeld has reflected on a previous interview with the late TV icon Larry King.

A clip from a 2007 interview, in which King asks Seinfeld about his self-titled hit series going off-air, has resurfaced following King’s recent death at the age of 87.

The video saw King saying “You gave it up, right? They didn’t cancel you. You cancelled them,” before Seinfeld replied: “You’re not aware of this? You think I got cancelled? Do you know who I am?”

Now addressing the infamous interview on Twitter while paying tribute to King, Jerry Seinfeld wrote: “Always loved Larry King and will miss him. The ‘cancelled’ bit was just me having fun with his little mistake. Nothing more. Or less. #ripLarry”