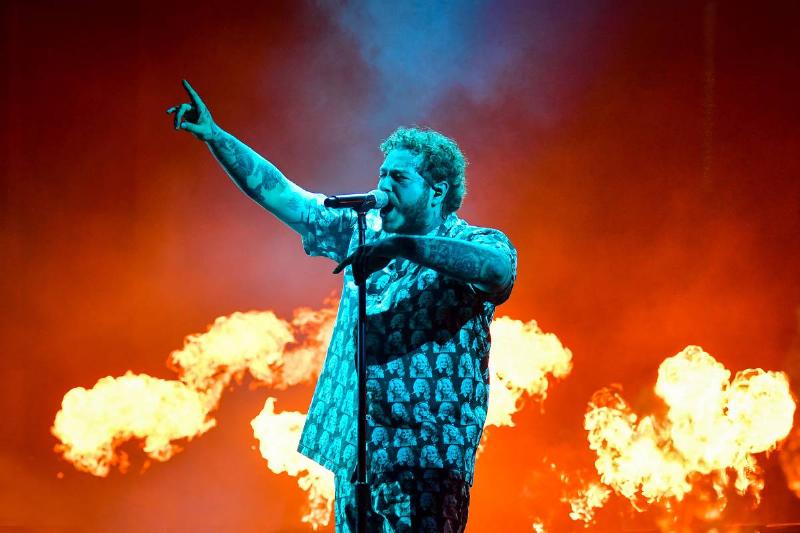 Pokemon was originally created in Japan in 1995, and the first video game entries, Red and Blue, were released in February of 1996. American rapper and music superstar Post Malone was born in 1995 and must feel a bond with the still popular Nintendo franchise since he’s teaming up with the brand in 2021.

On February 27th, Post Malone will headline a virtual concert to celebrate “Pokemon Day,” as Nintendo embarks on a one-year anniversary blowout to celebrate 25 years of Pocket Monsters.

Post Malone will kick off the party with his concert, and he couldn’t be more thrilled, “I’ve been a fan for such a long time, kind of grew up with it. Celebrating 25 years is a big deal, so we decided to do it together.”

The show-stopping performance by Post Malone will only be the first. Universal Music Group teamed up with The Pokemon Company for the full year concert series that has been named P25 Music. Another major artist known to be involved is Katy Perry, who says she grew up trading Pokemon cards at the lunch table at school.

Other contributing artists will be revealed after Post Malone’s opening night virtual concert. Are you ready to “catch ’em all,” all year long?