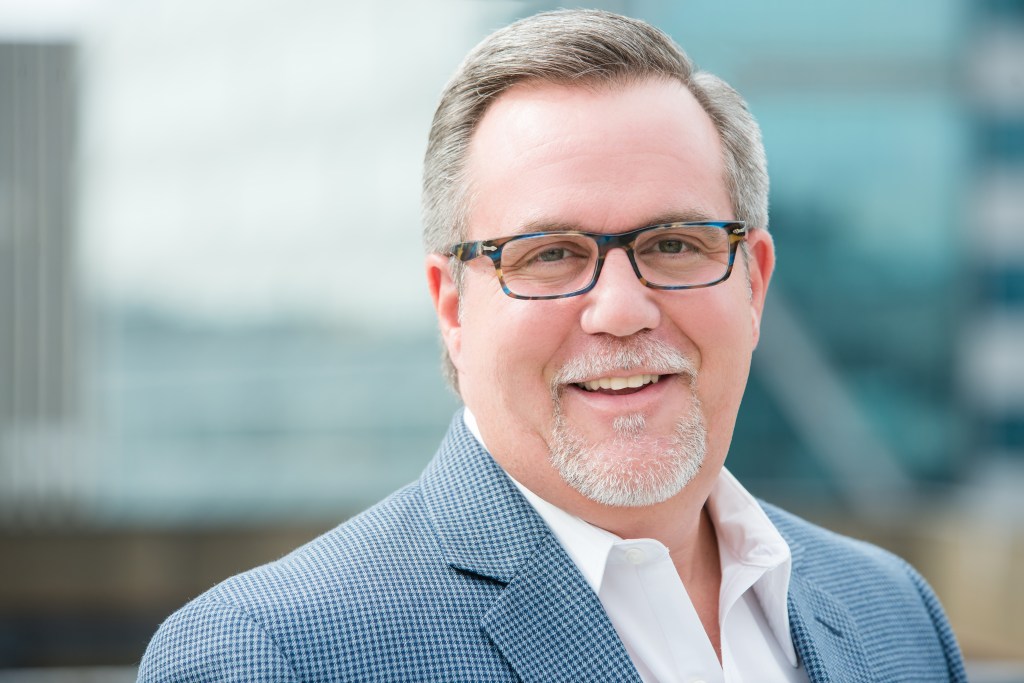 EXCLUSIVE:  Frank Patterson, who served as the Disney Vice President of Sales Eastern Division, has exited the studio after 17 years, Deadline has learned.

Patterson is a second generation theatrical distribution vet; his father Frank Patterson Senior was the longtime EVP and Head Film Buyer at Loews Theaters. When you speak to any major studio distribution executive, everyone has always known and highly respected the Pattersons.

Patterson’s departure comes at a time when Disney’s theatrical business is impaired by Covid, and the studio devoting more attention to its streaming service Disney+. I understand that a bulk of the studio’s theatrical distribution ops will be anchored in Burbank, CA; this even with the recent promotion of London-based Tony Chambers as EVP of Theatrical Distribution, who replaced Global Film Distribution Head Cathleen Taff in January.

During Patterson’s run at Disney, he was part of the team who worked on the execution of the studio’s distribution strategy for all titles including Marvel, Lucasfilm, Pixar, etc. It was that overall strategy that led Disney to an industry domestic record of $3.7 billion in 2019, propelled by Avengers: Endgame ($858.3M), The Lion King ($543.6M), Star Wars: The Rise of Skywalker ($515.2M) among many other franchise titles, as well as setting previous $3 billion annual domestic B.O. records two previous times including 2018.

Patterson’s theatrical distribution career at Disney also includes six years at Miramax where he was involved in booking such Oscar-winning movies as Chicago, No Country For Old Men, The Queen, as well as Sin City and Kill Bill 2. Patterson also worked at Artisan, where he worked on the $140.5M-domestic grossing hit The Blair Witch Project, as well as Savoy Pictures and Paramount Pictures.