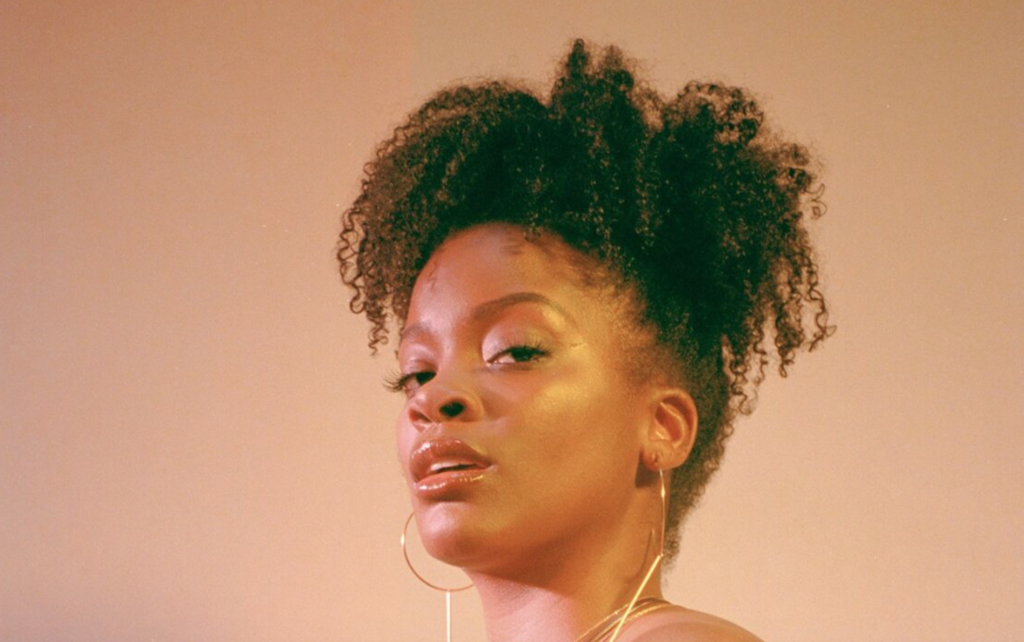 The Elite and Shroom-produced track, which first went gold in November 2019, has amassed more than 95 million listens on Spotify. The song’s sensual video has been watched over 45.6 million times.

Recently, Lennox was seen in the studio with Missy Elliott. She called their session pairing “a dream come true.” Their meeting is reportedly for Lennox’s sophomore album, which has producers and songwriters Akil C. “Fresh” King, Blush, and J. White Did It behind the boards.

In film news, Lennox’s “Black and White” collaboration with rapper Nasty C is making the tracklist for the official Coming 2 America soundtrack.

Last month, Lennox appeared on Jazmine Sullivan’s Heaux Tales track “On It.” She lent her voice to the Global Citizen Stand Up soundtrack and released “Chocolate Pomegranate” in 2020.

Back in November, Lennox earned a gold certification for “BMO.”