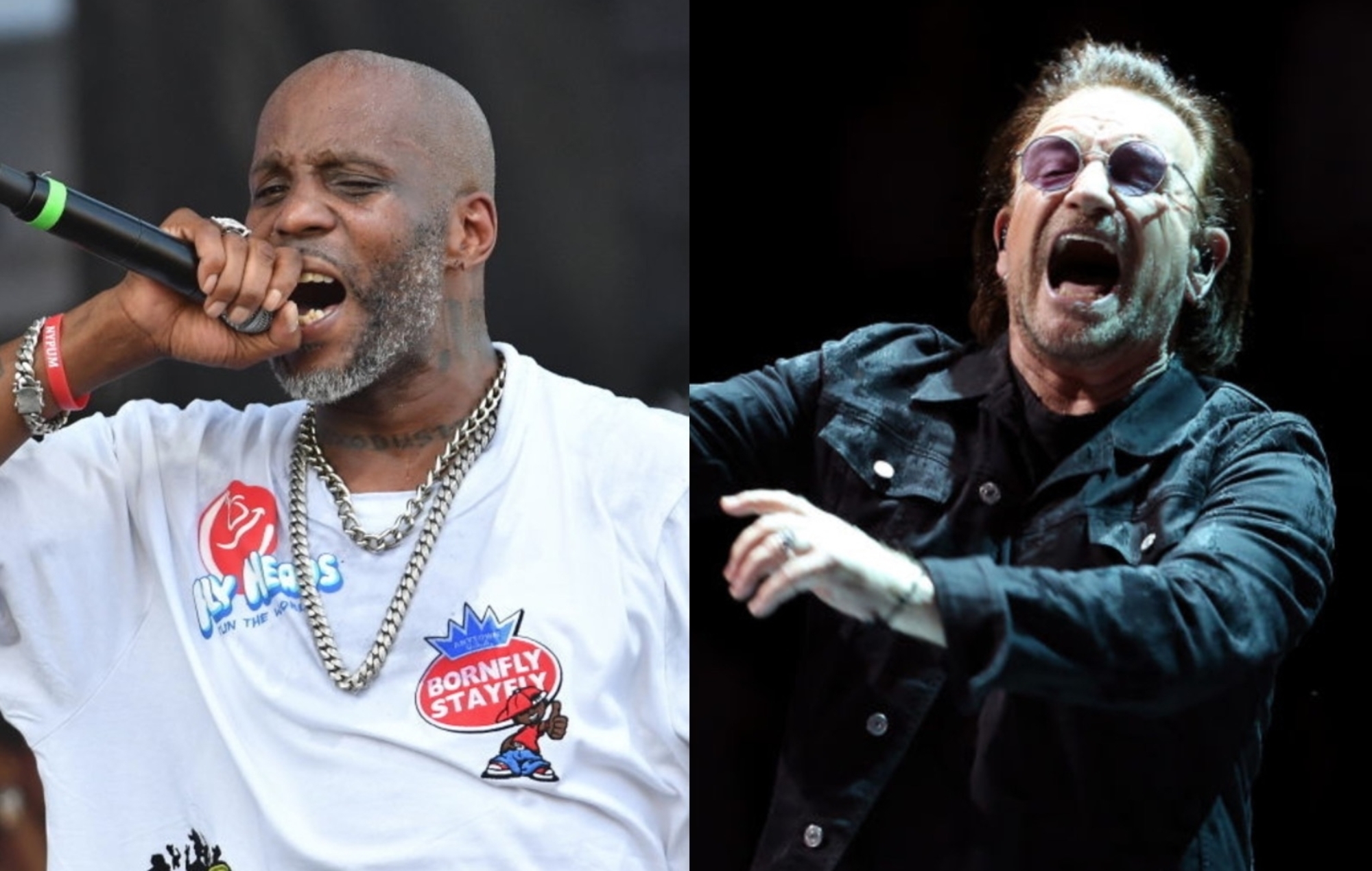 DMX has revealed that he has a collaboration on the way with Bono called ‘Skyscrapers’.

Speaking in a new interview, the rapper discussed his much anticipated comeback album which will feature an array of guests including the U2 frontman.

“It’s crazy,” DMX said about the track, speaking on N.O.R.E. and DJ EFN’s Drink Champs podcast. “It got like a Miami feel to it. I feel like I want to shoot the video here.”

X said he was introduced to Bono by Swizz Beatz, the rapper’s longtime friend and collaborator who is also executive producing X’s forthcoming album.

Swizz has previously spoken about his relationship with the U2 singer, explaining that they met through Interscope Records boss Jimmy Iovine. “Bono, he’s a music lover. I’m a music lover. We knew each other for a while,” Swizz told MTV (via Vulture) in 2010.

DMX’s yet to be named album is his proper follow-up to 2012’s ‘Undisputed’, and will also include features from Lil Wayne, Snoop Dogg, Alicia Keys, Usher, several members of the Griselda crew, and the late Pop Smoke.

This isn’t Bono’s first foray into the world hip-hop. In 2010, he and U2 guitarist The Edge teamed up with Jay-Z and Rihanna on the Swizz Beatz-produced “Stranded (Haiti Mon Amour)”.

Last year, DMX and Snoop Dogg went head to head against each other in the VERZUZ series, in what was billed as “the battle of the dogs”.

The pair ran through their hits in a mammoth 21 rounds, which saw both artists praise each other and reveal their inspirations during the live streamed event which was watched by over 500,000 people.

Meanwhile, Swizz Beatz and Timbaland have revealed they would like to do a 2Pac Vs. The Notorious B.I.G. VERZUZ battle.

The pair appeared on ESPN2’s Jalen And Jacoby show last month to talk about bringing the online battle show into the world of sports for the recent Super Bowl.

After being asked what their “holy grail” VERZUZ matchup would be, Tim and Swizz said they are trying to figure out how to make a 2Pac and Biggie battle become a reality.