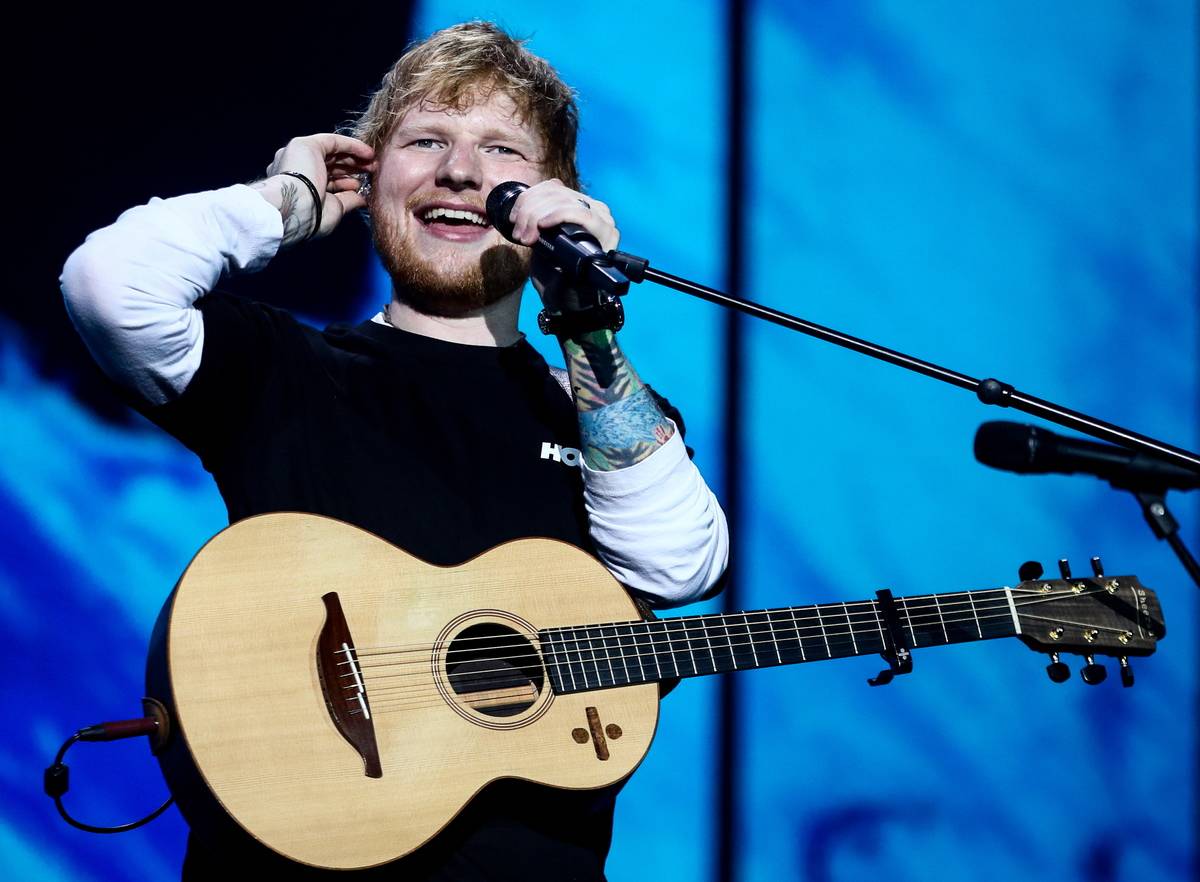 Can you believe it’s been a whole decade since Ed Sheeran released his first album? Aptly titled “+,” the long play peaked at number five on the Billboard 200 albums chart and was certified double platinum with sales of 1.21 million.

Three years after “+” came out, Sheeran dropped his second album, followed three years later with his third album. So what happened in 2020? The English singer/songwriter had set a pattern of releasing new music every three years. The wait might have been longer than fans would like, but a new album could finally be on the horizon.

Sheeran turned 30 on February 17 and celebrated with this message to his fans, “30 today. Thank you for all your wonderful messages, I feel very loved. Currently dressed the same as I was on my 3rd birthday about to chow down on Colin the pirate caterpillar, poor bloke. I’ll be back online with the 4th instalment in the series later this year, until then.”

Stay tuned to find out if, and more importantly when, Sheeran plans to finally drop his fourth album in the “series!”