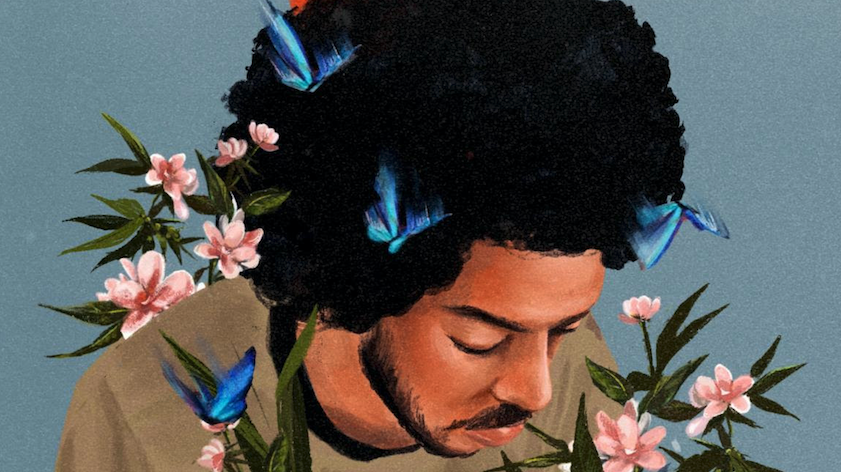 Now that the lovey-dovey vibes from Valentine’s Day have settled, Elhae has shared a new breakup anthem titled “Separated.”

On the P2J-produced rack, Elhae dismisses a soon-to-be-ex who wants to rekindle the fire.

He sings, “Tried to keep it simple with you, but you complicate things / I’m man enough to take the blame, for my mistakes / It’s unfortunate you wanna try again, I can’t relate / I think we’re both much better off, separated.”

In a press statement, Elhae said choosing “Separated” as a single was “a no-brainer” for him. “I just think it’s such a relatable song in the sense that everyone’s been there before, in that heartbroken space, that disappointed space,” he explained. “It’s not an easy topic for most but on the other side of it usually comes growth and wisdom.”

The North Dakota-born singer also shared an accompanying video for “Separated,” which was directed by Loris Russier. “I was really stoked to have Loris Russier direct the video. My creative director Siwoo Lee really put me on to his work and I just loved the colors he was using, the shots and angles he used to convey emotion,” Elhae said.

“I knew he’d be the right guy for the job. Although it’s impossible to show a whole relationship in 3 minutes, the goal was to try to show how good things can be and then instantly not be with someone you love. The song is really emotional, and I just wanted to pair that with something just as emotional visually. I love how everything came out and excited to work on more projects with Loris in the future.”

Listen to “Separated” by Elhae below.

‘Avatar: The Way Of Water’ Moves Up To No. 4 Biggest Movie Ever Global, Leaving ‘Force Awakens’ In Its Wake
Self-Hating Black Man Jason Whitlock Questions Protests In Wake Of Tyre Nichols’ Murder By Police
“Stay on the Phone” by Back from Nothing
Juno Awards defend Arcade Fire nomination, say they are “honouring the rest of the band”
U2 Share Reimagined Version of “With or Without You”: Stream