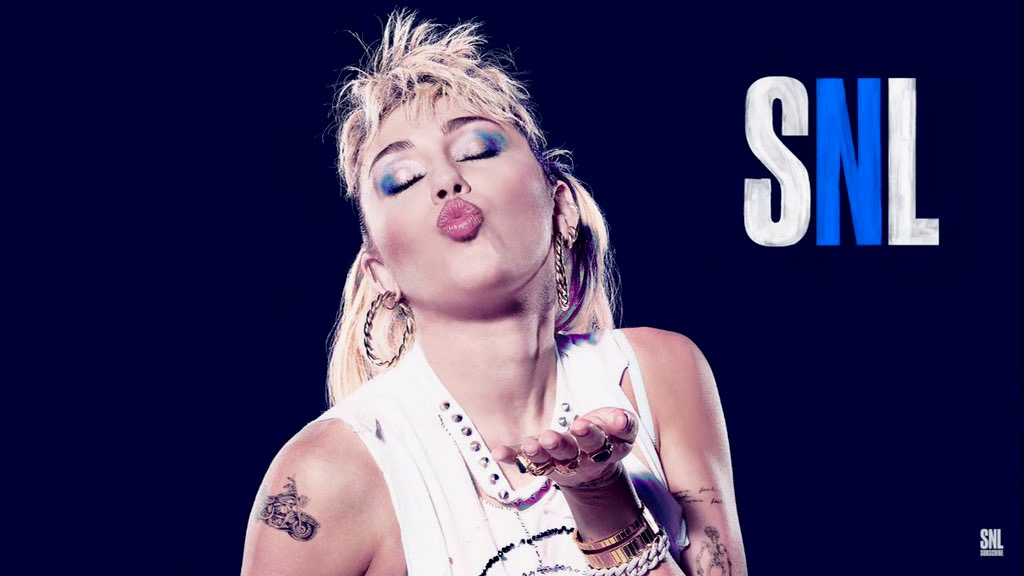 Miley Cyrus made her seventh (!) appearance on Saturday Night Live as the musical guest on this weekend’s episode hosted by Elon Musk.

Cyrus’ presence was felt from the very onset, as she soundtracked a Mother’s Day-themed cold opening. As various SNL cast members appeared alongside their mothers, Cyrus sang “Light Of A Clear Blue Morning”, a song by her own god mother, Dolly Parton.

Later in the episode, she teamed with The Kid Laori for the live debut of her remix of “Without You”, and performed the title track to her latest album, Plastic Hearts. Replay all of the performances below.