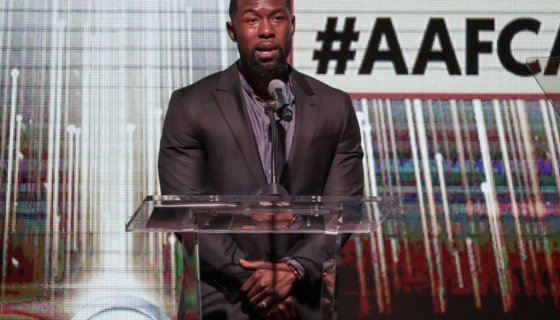 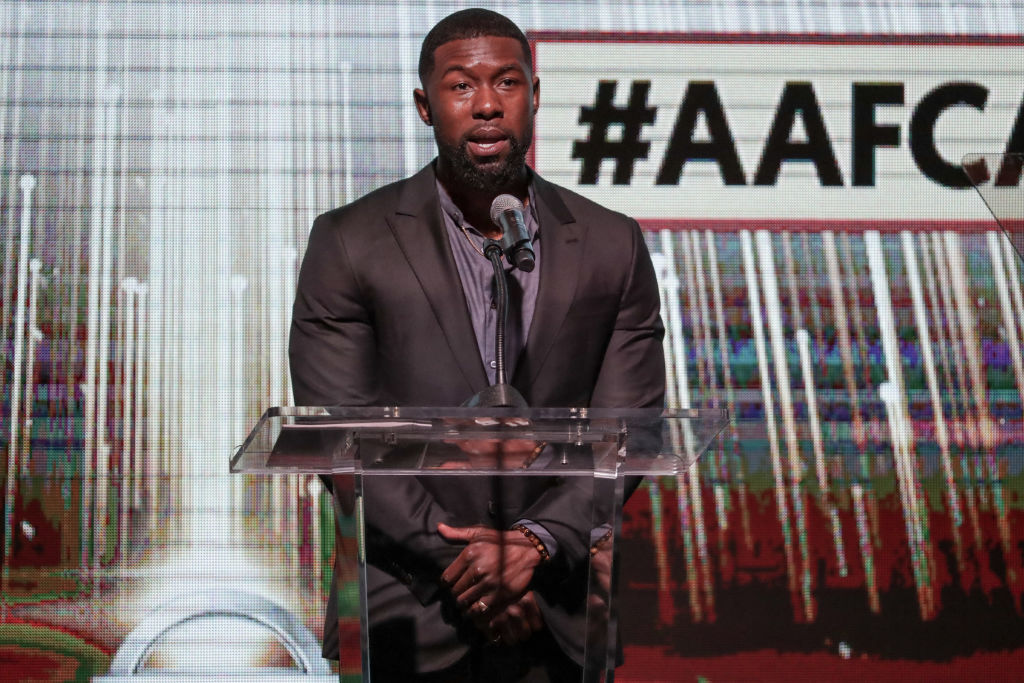 Jamie Foxx may be ready to fill the black leather shoes of Iron Mike Tyson in the upcoming biopic series, but Trevante Rhodes might beat him to the premiere punch.

According to Deadline, the Moonlight star has just been cast to be “The Baddest Man on The Planet” in Hulu’s upcoming eight-part series based on the legendary boxer, Iron Mike.

“The streamer ordered the series from I, Tonya screenwriter Steven Rogers and director Craig Gillespie with Margot Robbie exec producing and Mixed-ish’s Karin Gist set as showrunner and exec producer.”

Iron Mike is will be exploring the crazy life that was that of Mike Tyson. From the very highs to the very lows, the series is bound to be as captivating as can be. OG boxing fans will definitely be tuning into this one when it drops.

Like we said before Jamie Foxx is set to star in his own Antoine Fuqua and Martin Scorsese helmed Mike Tyson series that’s in development, but that isn’t scaring off Hulu from taking a crack at their own version.

“Craig Erwich, President of ABC Entertainment and Hulu Originals, told Deadline, “Biographical pictures are a fan favorite and a staple of the movie and television business and frequently the subjects are not involved. We have a strategy of taking a modern lens and applying it to stories and figures of popular culture of the past. We’ve had a lot of success doing that and I think it reveals interesting things, not just about where we’ve been but where we are so we’re looking forward to continuing the creative conversations behind Iron Mike.”

No word on when the series will be premiering but best believe Rhodes iteration of the character will forever be compared to that of Foxx’s.