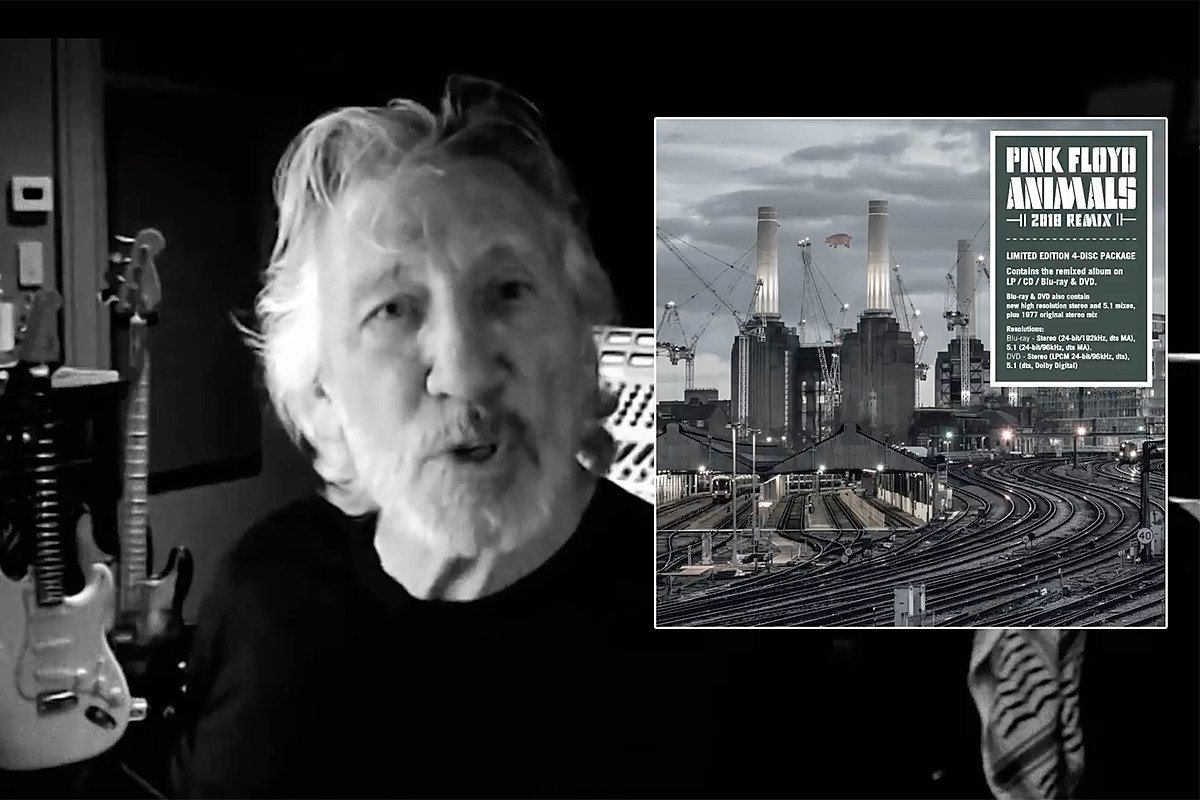 Roger Waters has revealed that the long delay in releasing a new version of Pink Floyd‘s Animals has been caused at least in part by a battle over the album’s liner notes – and he’s attempted to bypass the problem in a most unusual way.

In a new post on his Twitter account and official website, Waters says he’s now agreed to have the remastered 1977 album issued without those liner notes. But he also posted what he says are those same disputed notes on his own website, while accusing former bandmate David Gilmour of trying to take too much credit for the band’s accomplishments.

“As I am banned by Dave Gilmour from posting on Pink Floyd’s Facebook page with its 30,000,000 subscribers,” his message begins, “I am posting this announcement here today and in full on rogerwaters.com.”

The post goes on to claim that while Gilmour “does not dispute the veracity” of the liner notes, which give Waters nearly full credit for the concept, songwriting and cover art design for the Animals album, “he wants that history to remain secret.”

“This is a small part of an ongoing campaign by the Gilmour/Samson camp to claim more credit for Dave on the work he did in Pink Floyd, 1967-1985, than is his due,” Waters states. “Yes he was, and is, a jolly good guitarist and singer. But, he has for the last 35 years told a lot of whopping porky pies about who did what in Pink Floyd when I was still in charge. There’s a lot of ‘we did this’ and ‘we did that,’ and ‘I did this’ and ‘I did that.'”

Waters also revealed that he used his pandemic-mandated downtime to start work on his memoirs, which he promises will reveal more instances of Gilmour claiming too much credit for Pink Floyd’s work. As an example, he cites an interview where Gilmour talks about the creation of the opening cash register loop from the song “Money,” then claims the guitarist wasn’t even in the room when it was created.

“The full story of what really happened is in my memoirs! So, I hope that whets your, and David and Polly’s appetites,” Waters concludes.