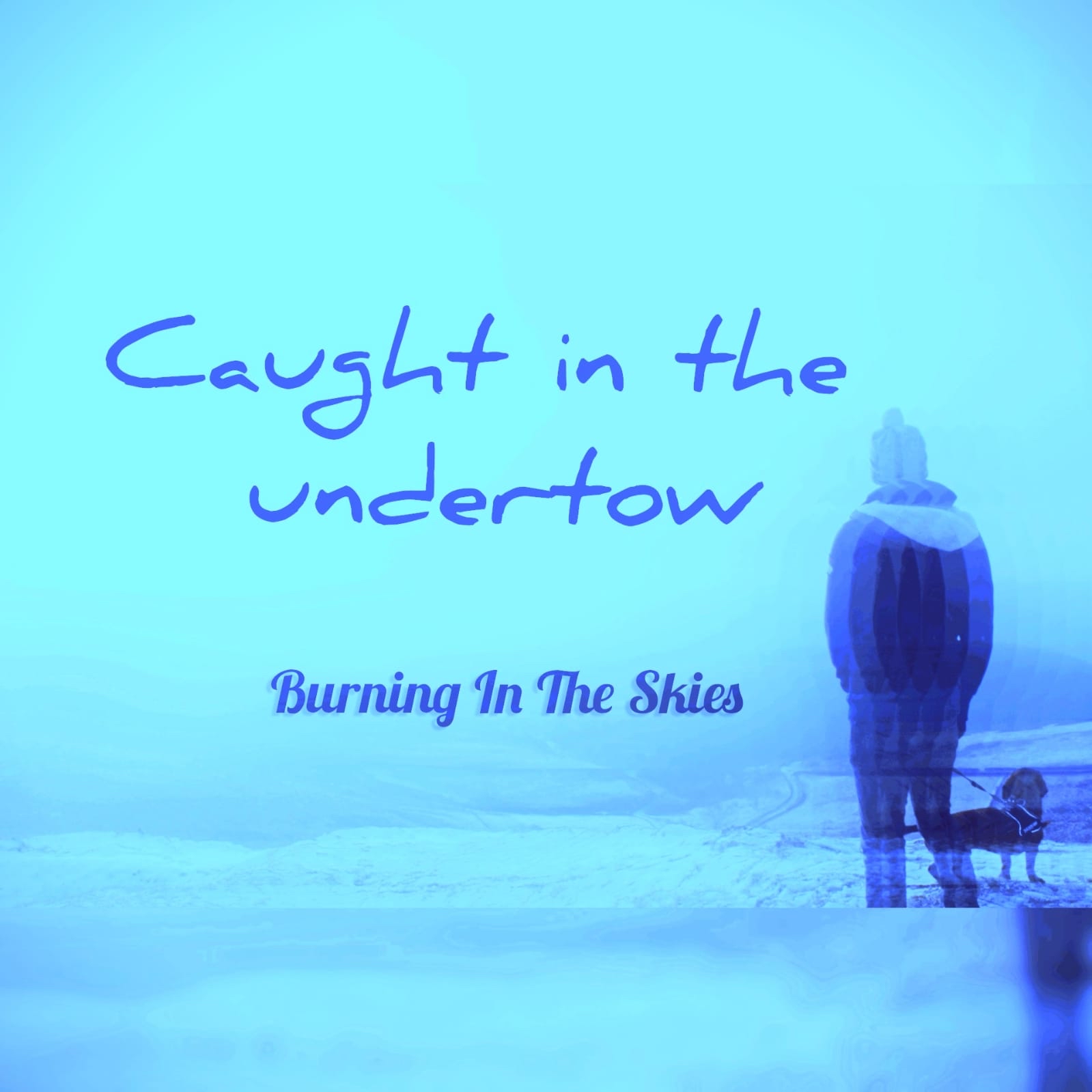 Rising British anomaly Burning In The Skies (named after a Linkin Park song), has just released his dazzling debut EP called “Caught In The Undertow.” It’s easy to see that mastermind of Burning In The Skies Andy King has a unique and astounding passion and effervescence for music. 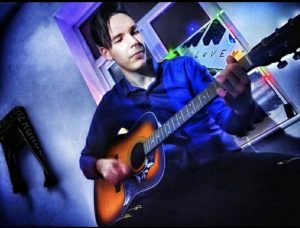 The EP is a collection of feelings and emotions ranging from melodic piano ballads to synth sensations and opulent guitar riffs spawned from a Linkin Park influence, King’s ultimate favorite. The album paints echoes of past British rock once familiar and hopefully resurrected once again. The edgy EP tracks contain words that are aligned like a rope to cling to and the music has a tight compelling flavor.

The five tract EP features a lyric video of the song “Biding My Time” which is a well-produced enforced visit to an imaginary realm. It’s dark in the right places yet inspirational and powerful as well. It will be fascinating to see further videos off the album.

While making music Andy is also a physician’s associate having worked on the front lines during the pandemic. He began making music as a hobby but was encouraged after acquiring a following on social media. If you are a fan of Linkin Park as well as the entire British Invasion, then be sure to add “Caught In The Undertow” to your playlist. Congratulations Burning In The Skies on a triumphant debut into the music industry….

“Caught In The Undertow” is now available worldwide. Listen here: