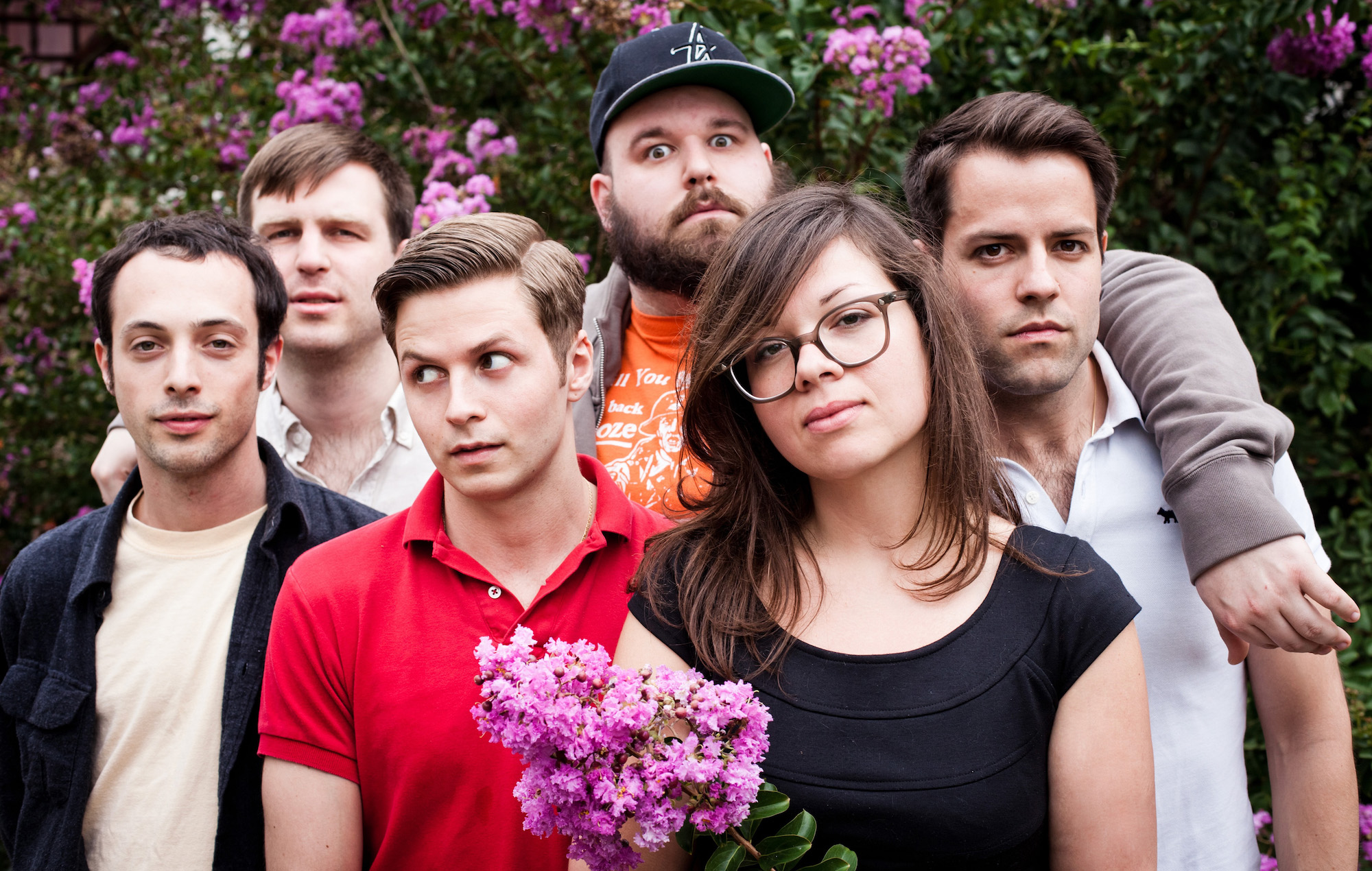 Toronto punks Fucked Up have announced they will reissue third album ‘David Comes to Life’ to celebrate its 10th anniversary.

The band’s sprawling, 78-minute concept album will be released as a limited-edition 2LP vinyl on “lightbulb-yellow” in December. Pre-orders are available here.

To coincide, the band have made the previously vinyl-only companion compilation ‘David’s Town’ available on streaming services for the first time.

They’ve also shared a previously-unreleased song titled ‘The Truest Road’. According to a press release, the song is taken from a forthcoming rarities collection that will be announced later this year. Listen to that below:

Fucked Up returned this year with new album ‘Year of the Horse’. It marked the latest in the band’s Zodiac series, released periodically to coincide with the Chinese new year.

The massive, four-part odyssey clocked in at one hour and 34 minutes, and featured guest appearances from the likes of Julien Baker and The National‘s Matt Berninger. Its release followed on from 2014’s ‘Year of the Dragon’, 2015’s ‘Year of the Hare’, 2017’s ‘Year of the Snake’ and more.

Prior to that, the band’s last studio album was 2018’s ‘Dose Your Dreams’. In a four-star review, NME called the record an “intriguing embrace of the experimental, with this elaborate double record adding psychedelia, digital hardcore and, yes, doo-wop to the band’s already-cacophonous wall of noise.”