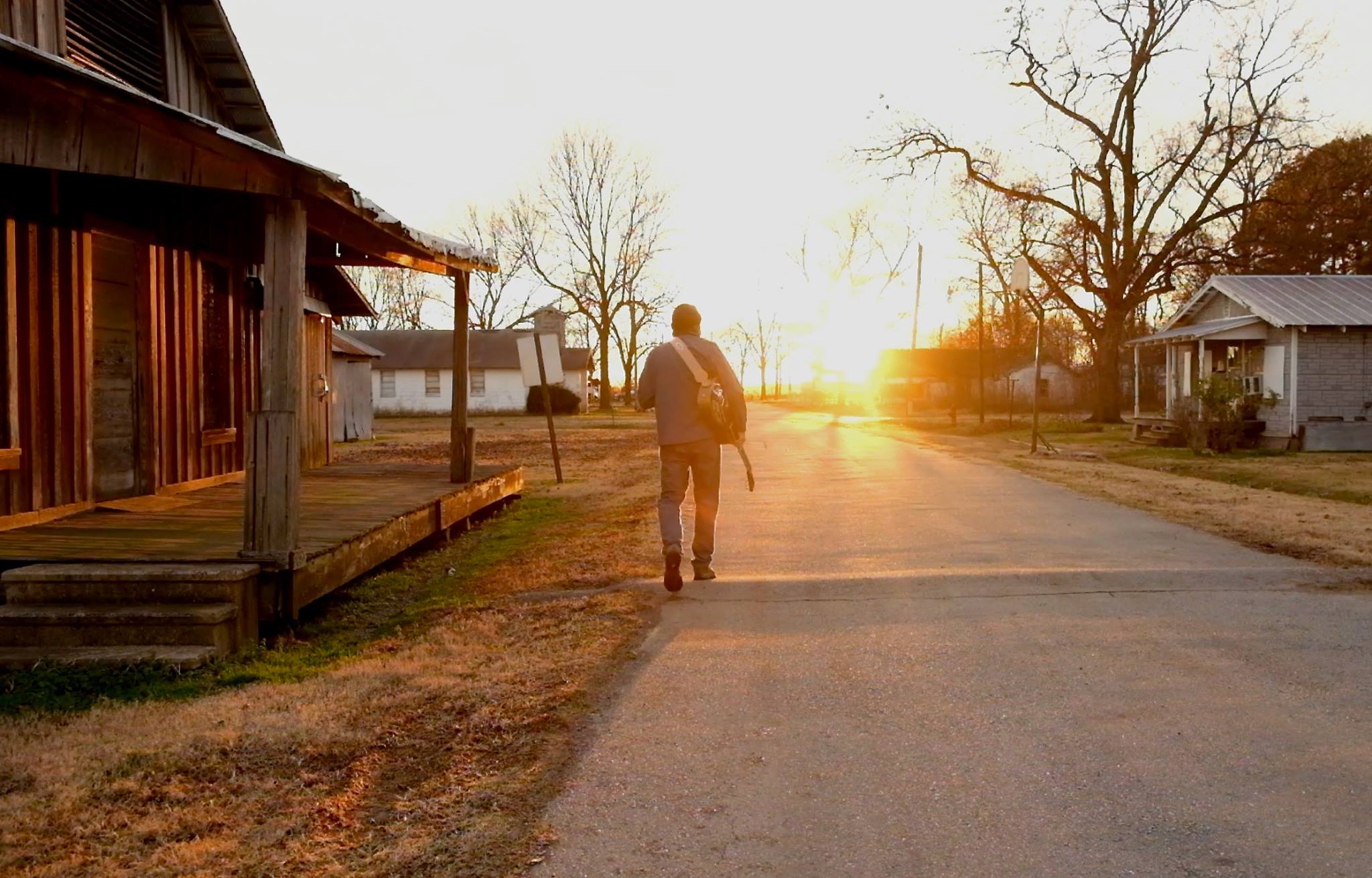 Shine Eye Landing, the latest album from Arkansan Billy Jeter isn’t exactly something that’s reinventing the wheel on Country music, but it was never really designed to. It serves as an almost anthology looking into the lived-in moments and thoughts of a third-generation Arkansan with a lot to say in his beating heart. I will something that says Jeter apart from his peers in a more decidedly exciting way is that Jeter isn’t bound to one specific style of Country.

Genre and Country only continue to get more strange. It’s often fascinating for Country music defenders to have to emphasize that the basis of Country came from darker roots and was an exploration into the side of the working man that wasn’t oft seen in the rising days of rock and roll. Jeter starts dark with the opener Orion, which has its darker, more hovering ominous lyrics played with an almost sarcastic vocal delivery from Jeter who has honed his performance work since debuting in 2018. I will immediately go out on a limb and say that if you’re not a country fan, this won’t be for you. I think non-country fans will be able to appreciate things like the lyricism and the steady reliable production as a learning point on how to effectively convey stories, but it’s old school country and made for country lovers primarily.

If you do however decide to take the plunge into this album, I do suggest going through some of Jeter’s previous releases that led to this. Between 2019 and now, there’s been a decent amount of time for him to become more focused, which I think is reflected in the album being a brisk but full 35 minutes, but also because the songs are so effectively paced. There isn’t much by way of escalation in the songs, don’t go in expecting some bombastic climaxes, but the steady melodies and tones allow for a more intimate affair. I really hope as live performances begin to come back into the fold we’re able to see Deter on a stage where he rightfully belongs. Personally one of the album’s best highlights is the ethereal “Cut You Down”. In a lot of ways, it’s like the inverse of Tom Petty’s seminal “Won’t Back Down”.

It’s not about relinquishing yourself to the pain that will hit you, more so I interpret it as being a ballad about when life throws them curveballs you aren’t prepared for and how a little bit of mourning is needed to keep going. Jeter comes back to weakness pouring way into strength a lot, or at least that’s my reading of his poetic indirect wording. If the album were to act akin to a movie, closer “The Apostle” acts as the end credits song. It feels very decisive as an ending point and almost acts as the perfect bell end with lines like “Riding the night train to the sky”. Obtuse, reflective, and never boring, Jeter has crafted a worthy follow-up to his already impressive discography.