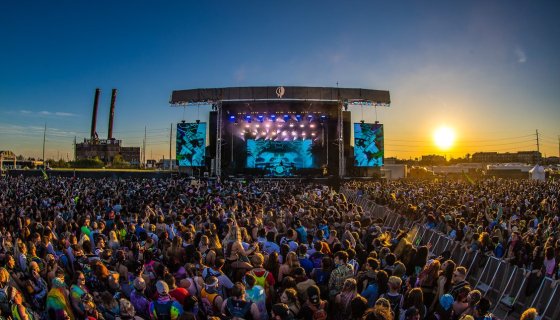 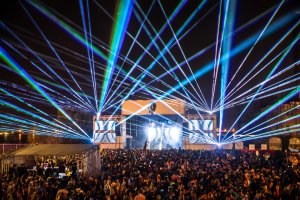 BUKU Music + Art Project, the innovative boutique music festival based in New Orleans, announced on Tuesday (June 8) the lineup for BUKU: Planet B, a one-time-only event coming this fall. Megan Thee Stallion, Machine Gun Kelly, and many more big names will hit the event this coming fall with tickets going on sale this week.

Beginning on October 22 in the Big Easy, BUKU: Planet B will feature over 50 acts over the course of two days that embody all the genre-bending flavor that the current music scene plays host to. 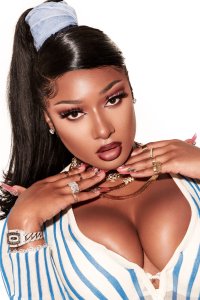 New Orleans, which is as rich a music scene as any, will also feature nearly two dozen local acts along with their international counterparts, making certain that everyone gets their chance to properly shine.

“For the past year, we’ve watched our fans step outside of their comfort zones and persevere through weird times,” Dante DiPasquale, BUKU’s co-creator, offered in a statment. “PLANET B is the result of us being inspired by them to do the same, and all of us at Team BUKU are excited to finally party with them again.”

It isn’t all about jamming out at BUKU: Planet B as the BUKU will add on to its Social Responsibility Commitment and has partnered with Upbeat Academy to launch their Take Action Project, which has already put together three successful campaigns that lent support to social justice and environmental programs.

Tickets for BUKU: Planet B goes on sale this Thursday (June 10) at 10 AM CT. Learn more by clicking here.