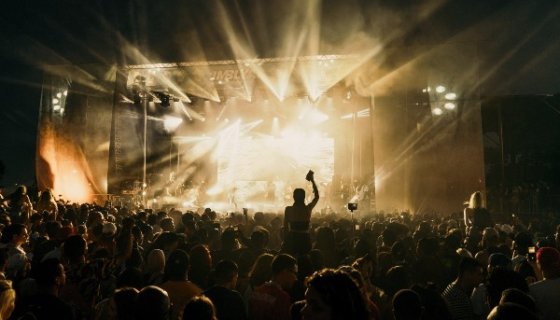 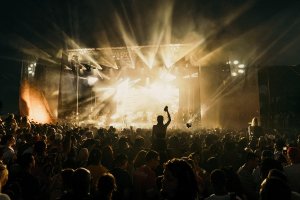 JMBLYA, which bills itself as the largest Hip-Hop festival out of Texas, will be kicking off the big show season off in epic fashion after making a huge announcement. The festival, which will be headlined by none other than Future, will make a series of coast-to-coast stops over a two-month period beginning in late summer.

The tour, which officially launches on Labor Day Weekend, and the corresponding stops for JMBLYA can be seen below.

Tickets for JMBLYA go on sale this Friday (June 11) at 10 AM local time. Click here to get your tickets.

Samsung’s Summer of Galaxy Event Is Back, Announces New Partnership With Billboard
G Perico “Out The House”
The house OutKast recorded many of their early hits in is now available to rent on Airbnb
Feist Will Perform New Music at Summer 2021 Live Residency
Yakuza To Begin Recording First New Studio Album in Ten Years