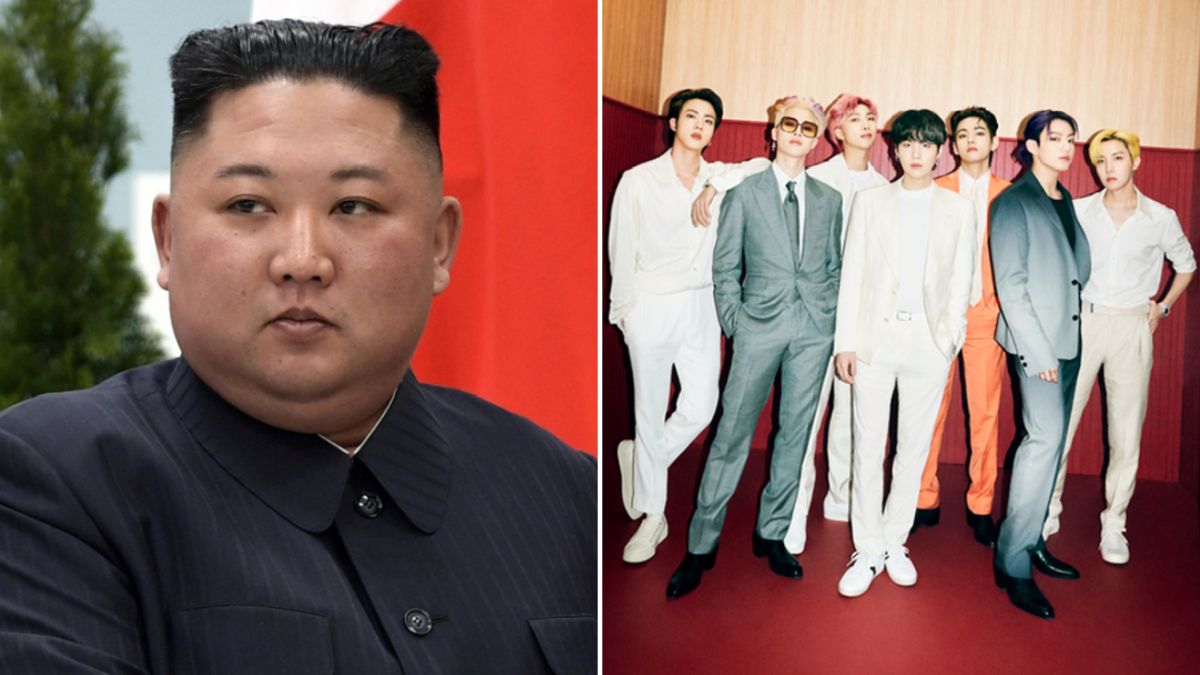 Kim Jong-un has become increasingly concerned with the influence of South Korean pop culture over the past several months as K-pop videos and K-dramas have become more accessible to young North Koreans. He’s now taken drastic steps to stamp out the “vicious cancer” in an attempt to retain his grip on North Korean society. This includes harsher punishments for possession of the illegal material or even imitating culture from the South, according to The New York Times.

Fearing that it corrupts young North Koreans’ “attire, hairstyles, speeches, and behaviors,” Kim has upped the punishment for people caught watching or possessing South Korean entertainment to five to 15 years in labor camps. The previous maximum sentence for such crimes was five years of hard labor, according to the Seoul-based website Daily NK.

South Korean entertainment has been imported into North Korea via flash drives from China. People caught disseminating the banned material face even stiffer punishments, including life imprisonment or the death penalty.

The new law, enacted in December of last year, also calls for up to two years of hard labor for those who “speak, write or sing in South Korean style,” which Kim has described as “perverted.” For example, North Korean women have taken cues from K-dramas and started calling their dates “oppa” (or honey) instead of “comrade.”

Taking the clampdown a step further, families of those caught “imitating the puppet accent” from the South in their daily conversations or text messages can even be expelled from cities as a warning.

Per the Japanese website Asia Press International, the North Korean government is cracking down by searching computers, text messages, music players, and notebooks for any sign of South Korean content and accents.

At the instruction of Kim Jong-un, the North Korean government has also urged its citizens to snitch on others who watch K-dramas or listen to K-pop, according to another report from Daily NK. However, residents are looking out for each other and even tipping their neighbors off ahead of police raids.