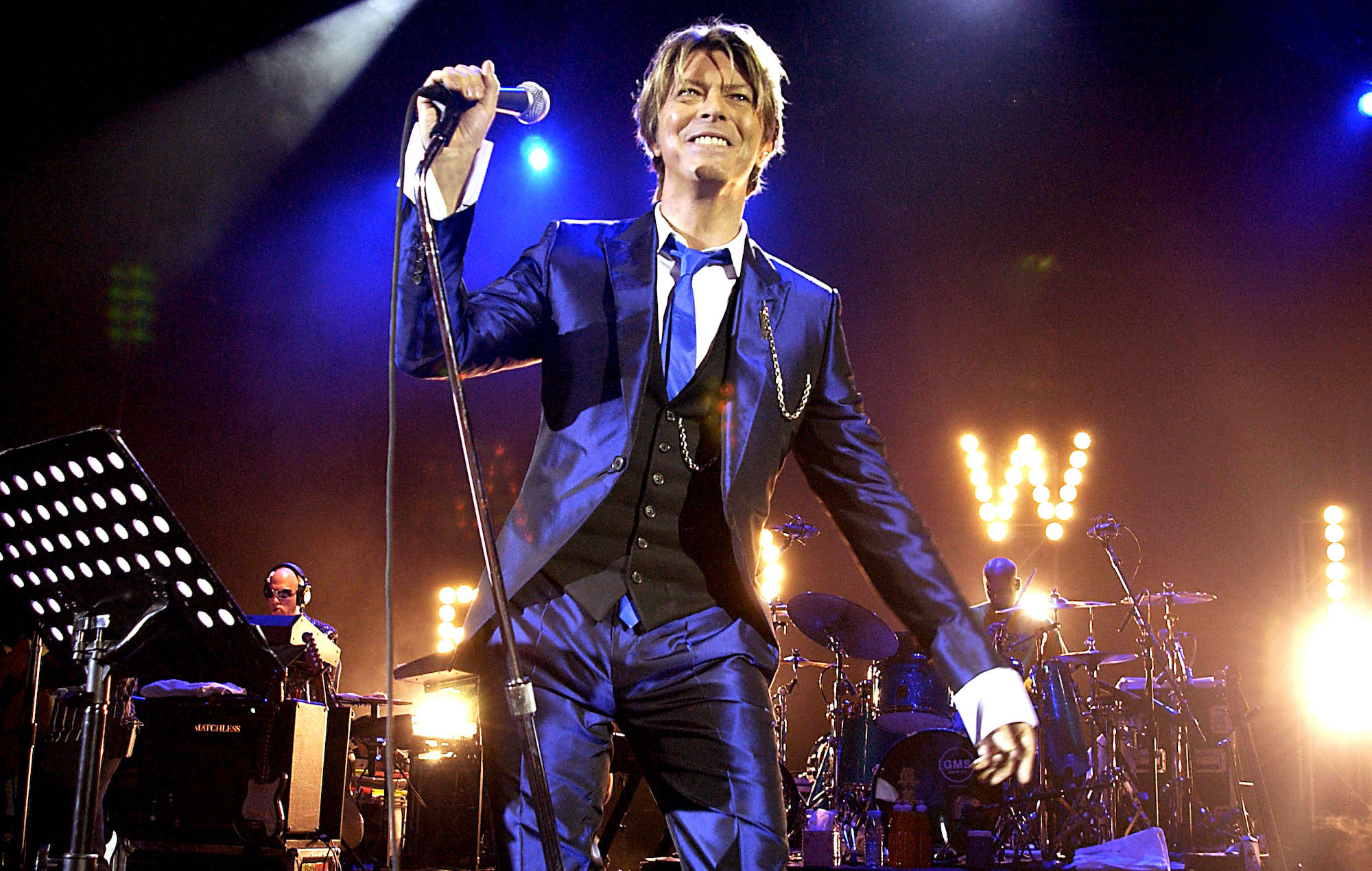 The first ever David Bowie World Fan Convention is due to take place across multiple venues in Liverpool next summer.

Scheduled for June 17-19, 2022, the inaugural event will see a host of Bowie collaborators and affiliates presenting panels, live performances, and a “Bowie Ball” to celebrate the 50th anniversary of the artist’s classic album ‘The Rise And Fall Of Ziggy Stardust And The Spiders From Mars’.

Former band members and musical collaborators including Carlos Alomar, Robin Clark, Gail Ann Dorsey, Donny McCaslin, and ‘Spiders From Mars’ drummer Woody Woodmansey are all confirmed for events at the convention, which is being organised by the David Bowie Glamour fanzine and Liverpool music festival producers Sound City.

In a press statement, Dorsey said she was looking forward to sharing “some thoughts and memories of my incredible experience working with one of the greatest artists of our time, David Bowie.” McCaslin added that he was relishing being part of “an event that appreciates and celebrates the depth and scope of David’s artistic vision.”

Fans will also be able to get their hands on limited edition prints, memorabilia and rare releases via ‘The Duffy Archive’, headed up by music and fashion photographer Brian Duffy, who took the iconic photo of Bowie’s lightning bolt-adorned face for the ‘Aladdin Sane’ album cover.

You can find more information and purchase tickets for the David Bowie World Fan Convention 2022 here.

Earlier this year (April 15), meanwhile, it was confirmed that Rob Delaney has joined the cast of the forthcoming TV reboot of Bowie‘s The Man Who Fell To Earth.

The classic sci-fi movie, based on Walter Tevis’ 1963 novel of the same name, marked one of Bowie’s most memorable roles, as Thomas Jerome Newton – an alien posing as a human in an attempt to save his home planet.