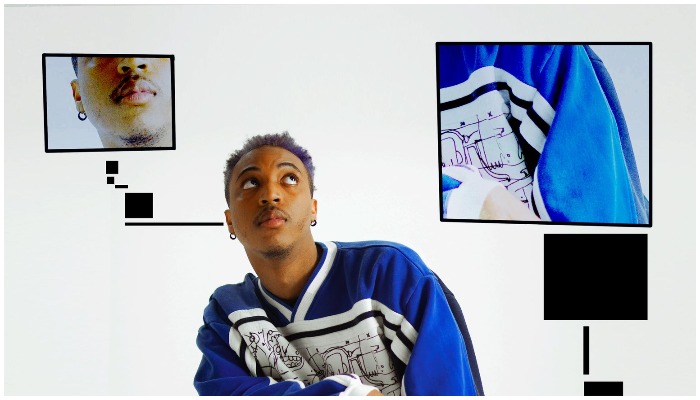 boyband just released the perfect song to listen to while driving with the windows down on a summer night. “birth by sleep” features clean production and a catchy hook (“I don’t wanna wake up if you’re not next to me”). The instrumentation is bright and airy, disguising the lyrics’ more melancholy tone, which tell of hopelessness and a fear of rejection.

The single drops ahead of a full project, never knows best, coming out June 29 via Dirty Hit. Check out the song below.

Read more: Pretty Sick finally felt like they could branch out with ‘Come Down’ EP

☆ BIRTH BY SLEEP OUT NOW ☆https://t.co/Jssgru0NVY

“birth by sleep” will be accompanied by a music video, contributing the first part to a three-part trilogy of music videos. The set tells the story of boyband’s fixation on an individual. First, his fear stands in the way of reaching out. Then the blossoming relationship takes a turn for the worse. It finally comes to an end when boyband realizes that his partner can’t fix him.

The first video of the trilogy came out May 12 and accompanied the single “by myself.” Although it dropped first, “by myself” is the second part of the trilogy. The lo-fi style video features boyband dancing in an all-white void and walking around the streets by himself, cut between stills of the surrounding city around him.

Watch the video here or below.

Much like “birth by sleep,” “by myself” also adds a lightheartedness to talking about intense emotions. The emo rapper expertly combines heartfelt lyrics of a relationship turning toxic with frenzied, energetic beats. The combination effectively creates an environment where talking about topics such as depression and indifference is more approachable.

“fooly cooly,” the first single from never knows best, was released in April. The lyrical story is told from the perspective of Mamimi Samejima from the anime FLCL, which inspired the whole project. In the show, Samejima writes “Never knows best” on her cigarette. It’s the second anime-inspired track from boyband. His debut single, “death note,” also explored those themes and featured Good Charlotte’s Billy Martin. boyband first gained Alternative Press’ attention with “fooly cooly” and was featured in the 40 new artists you need to hear in May.