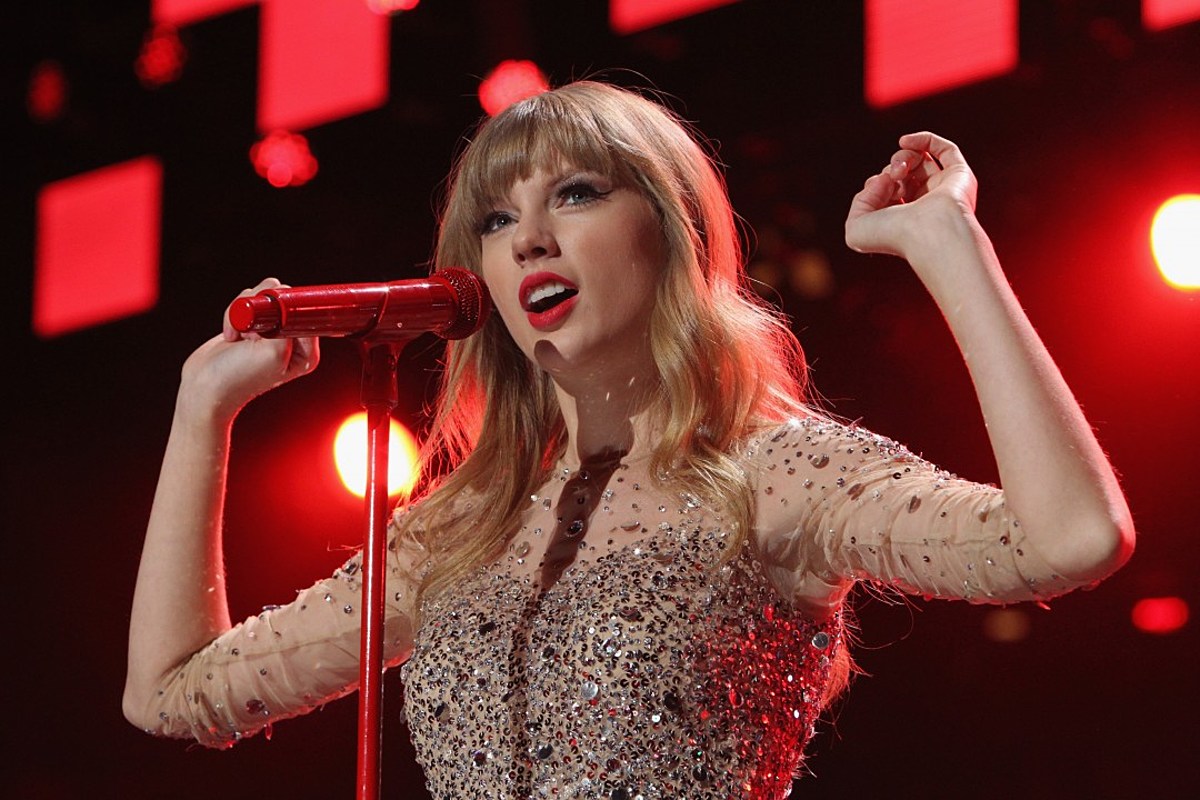 On Friday (June 18), the “I Knew You Were Trouble” singer revealed the second re-recorded album that will be released. This comes just two months after the release of Fearless (Taylor’s Version). Earlier this week, Swifties speculated that she would be releasing 1989 as the next record but were pleasantly surprised by her social media update.

So, when does Red (Taylor’s Version) release? November 19. The album will feature the thirty songs that were intended for the original album. Fans will apparently get the ten-minute demo version of her heartbreaking ballad “All Too Well,” which she alluded to in her post. In her vulnerable note, she discussed the feelings and emotions associated with heartbreak and looking back at the past.

“Musically and lyrically, Red resembled a heartbroken person,” she wrote. “It was all over the place, a fractured mosaic of feelings that somehow all fit together in the end.”

“Sometimes you need to talk it over (over and over and over) for it to ever really be… over,” she later added. “Like your friend who calls you in the middle of the night going on and on about their ex, I just couldn’t stop writing. This will be the first time you hear all 30 songs that were meant to go on Red. And hey, one of them is even ten minutes long.”

See the full announcement, below:

Red first debuted in October 2012 and featured sixteen tracks. It featured two duets with Ed Sheeran on “Everything Has Changed” and another with Gary Lightbody of Snow Patrol for “The Last Time.” The deluxe edition of the album included three new songs: “The Moment I Knew”, “Come Back… Be Here” and” Girl at Home.”

Eagle-eyed fans noticed that Swift made the announcement on Scooter Braun’s birthday, who purchased the rights to her catalog from Big Machine. Swift plans to re-record all of her albums that were made under the label to own versions of the music.