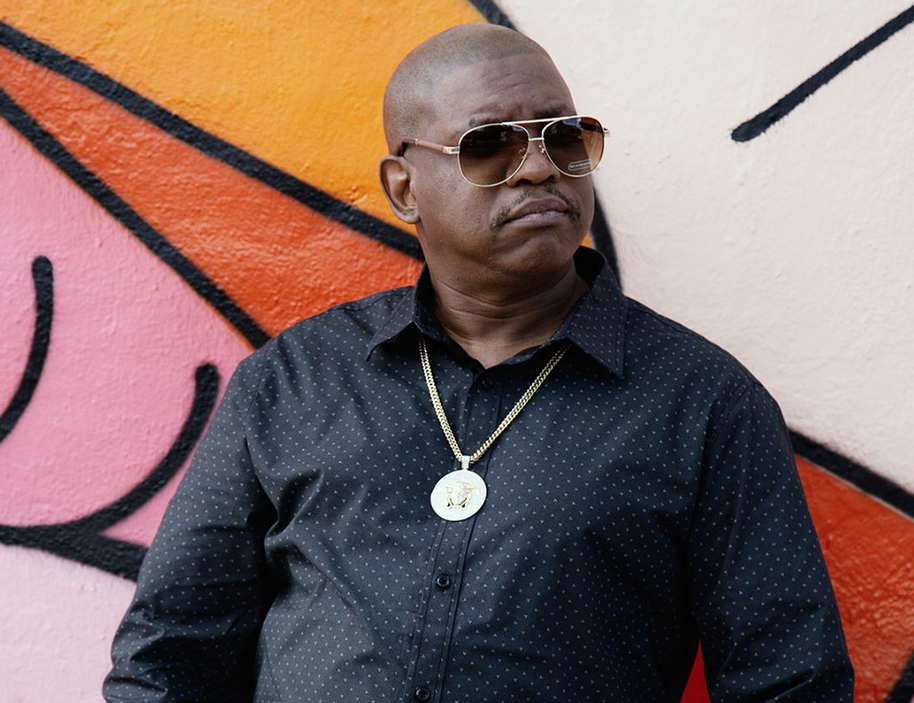 The new single by R&B Singer/Songwriter, Darrell Kelley, is centered around the case of Ronald Greene. Ronald Greene was a 49 year old, African American male, who died as a result of an altercation with Monroe Police. Kelley’s material is typically based around African American subjects, who lost their lives to alleged police brutality/excessive force. Darrell Kelley, an African American, himself, seems to have taken the wave of these related incidents, quite personally. His music has become something of a call for reform and resolution.

It was May 10, 2019, that Ronald Greene had allegedly committed a minor traffic infraction. At this point, he was alerted by Monroe Police, to pull his vehicle to the side of the road. It’s from here, that things get somewhat murky. Police say that Greene led them on a high speed chase, covering several miles. Other reports say that Greene surrendered almost immediately, and was promptly detained by police in unnecessarily aggressive fashion.

Due to a recent release of body cam footage, taken by the officers, the allegations of excessive methods of detainment, have proven to be true. Greene is thrown to the ground, as the officers attempt to cuff him. Greene, repeatedly pleads that he is sorry, and it is obvious that he is terrified. Police taser and mace him, and we can hear one officer say, “hurts, doesn’t it”? We then see another officer drag Ronald by his feet, while offering a harsh verbal warning.

An autopsy would later show that Greene had high levels of Alcohol and Cocaine in his system at the time of his death. The arresting officers suggested that injuries sustained by the chase, along with high levels of substances in his system, is what lead to his passing. It’s hard to dispute what the footage shows, though. It is available online, but be warned, it is graphic, and the sheer terror in Greene’s voice is unnerving. There is still a pending wrongful death lawsuit against the Monroe Police Department, by Ronald Greene’s family.

This case is absolutely harrowing, and credit goes to Kelley for drawing attention to it. His song, “Ronald Greene” is standard Kelley fare; smooth, well performed, and heartfelt. His true agenda, seems to be to bring attention to the story, that hasn’t received the press of the 2020 George Floyd case. In the video, we can also hear several expletives and decrees by the officers, who are essentially boasting about the nature of their actions. Any defense they may have offered is severely compromised in the court of public opinion, after hearing the audio.

The wrongful death suit is still in progress, as we continue to learn details about the Ronald Greene case. Darrell Kelley has once again, used his talent to shine a light on what he considers to be an example of gross injustice, and racial violence, at the hands of police. Kelley’s views are strengthened by the disquieting footage that has surfaced, since the death of Mr. Greene. Condolences go to the family and friends of Ronald Greene.

The music of Darrell Kelley has been heard all over the world in partnership with the radio plugging services offered by Musik and Film Radio Promotions Division.  Learn more https://musikandfilm.com