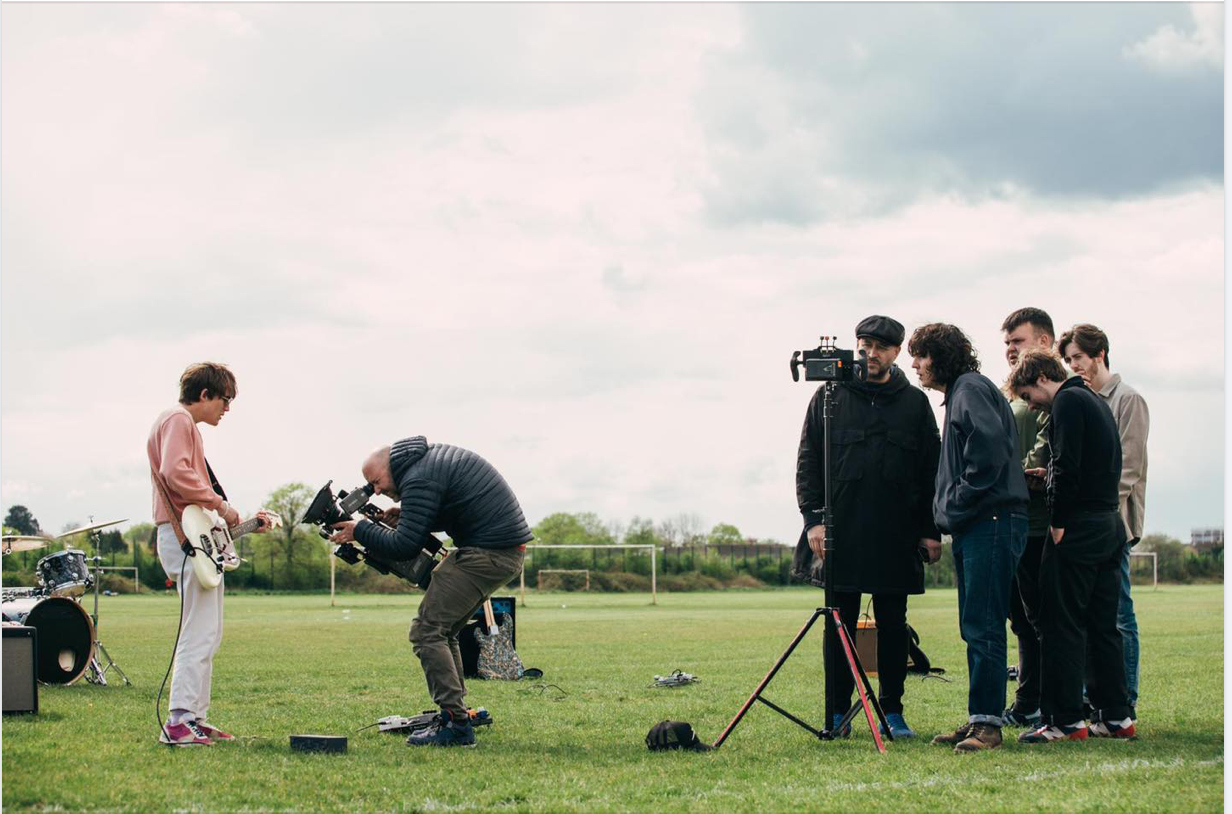 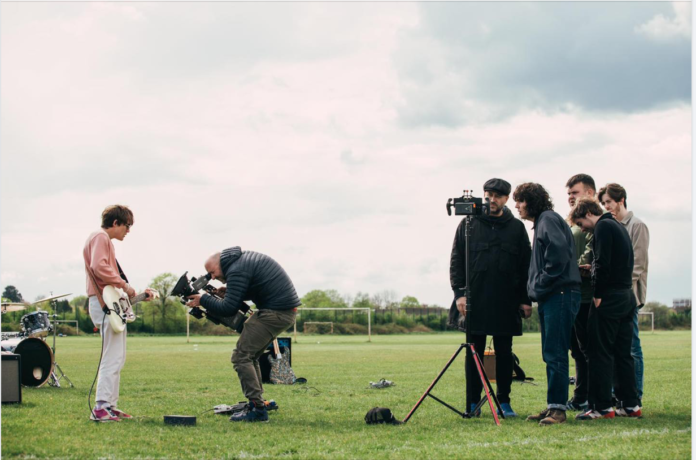 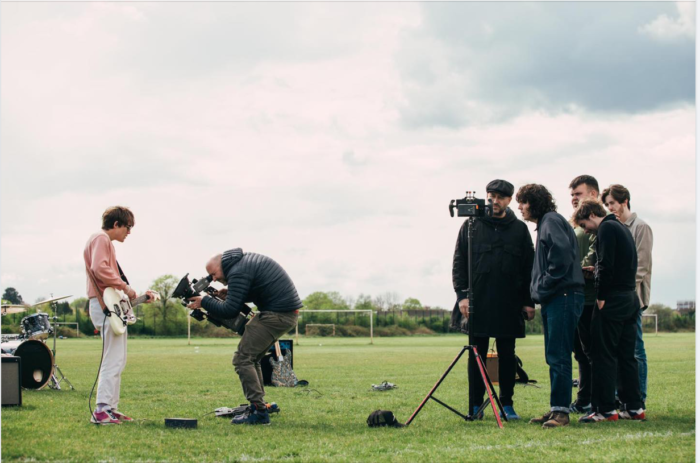 All photos by : A Supreme Shot

With their rolling, tripped out sound, Swansea five-piece Pastel sound like all the greatest Madchester bands all rolled into one. In the sheer rollercoaster of sound with laconic vocals you get a whiff of prime time Oasis or the tripped-out One To Another Charlatans period but there is also that staring into an urban heaven of the barefoot doctor Richard Ashcroft wandering through West Didsbury when the Verve were in-between the psychotic fug of earlier sonic guru territory and the huge anthemic band they then became.

There is also the sheer melodic bliss of Shack and maybe Anton’s fab trip with Brian Jonestown Massacre but this is not a band trapped in baggydelica – they talk about the amazing Goat being a key influence and have somehow managed to transcend their influences to create something that is very much their own from their record collections as new single, Blu, below shows.

If no surprise that they have been signed to Spirit Of Spike Island records – the label set up by the other frontrunner in the nu Madchester wave of bands who are breaking out without anyone’s permission, Afflecks Palace. Both bands recreate all that was golden in that most golden of eras but have the talent to make something else out of it…this is future/past. It shouldn’t work but it does because these bands are dealing with the now and using the tools of the past to make it work and both bands write killer songs. 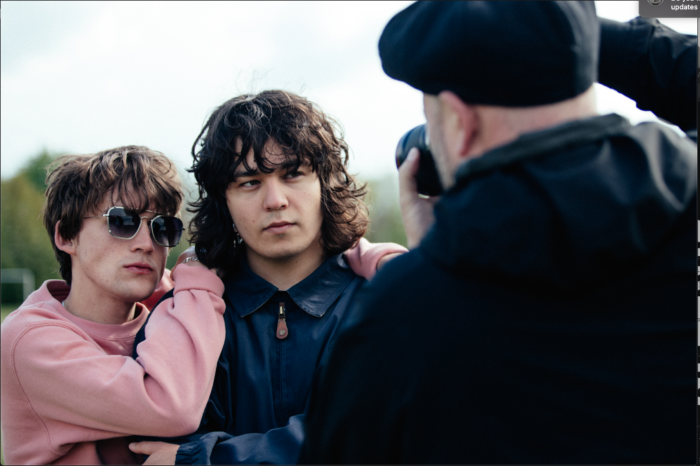 After a dystopian couple of years, feel good out of yer head working-class psychedelia is the perfect medicine to soundtrack a potential fourth summer of love.

Pastel are already making waves – this winter the word will be out and if we get a heatwave summer in 2022 then, as someone once sung, ‘The past was yours But the future’s mine…’