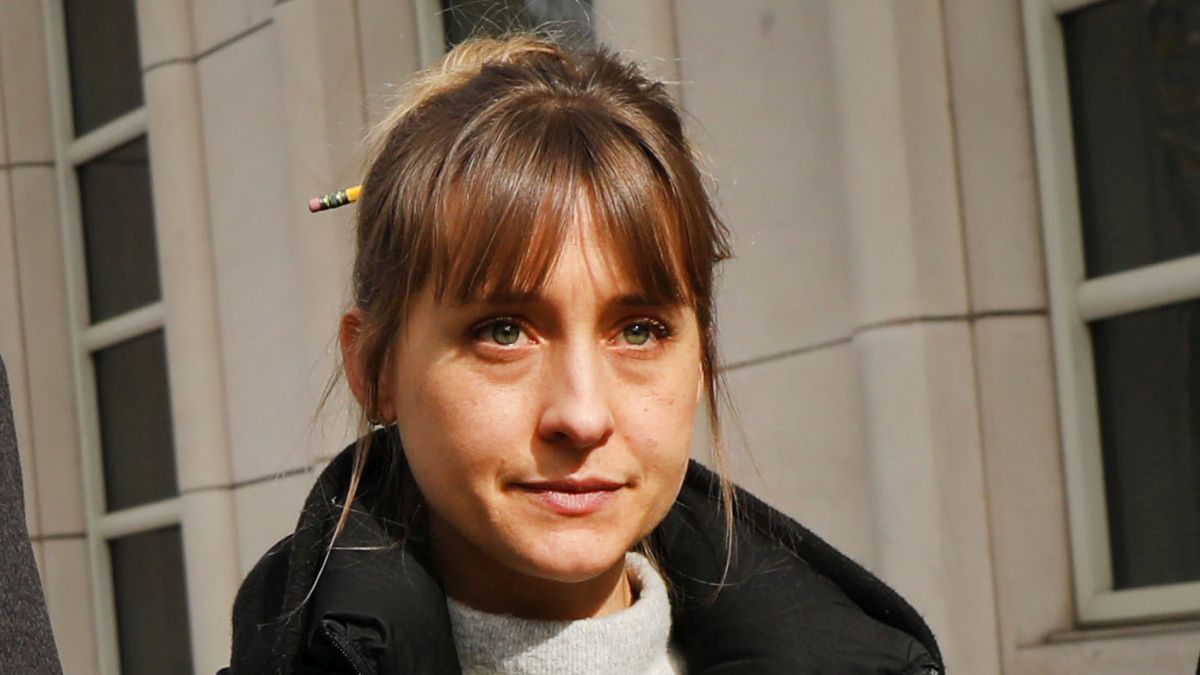 Former Smallville star Allison Mack has received a three-year prison sentence and $20,000 fine for charges of racketeering and conspiracy for her involvement in Keith Rainere’s NXIVM sex cult.

As reported by CBS New York, Mack received concurrent 36-month sentences for each charge. She will also have to do 1,000 hours of community service.

Due to her cooperation with the case, the government had asked the Eastern District of New York to “impose a sentence below the otherwise applicable advisory Guidelines range,” which would normally range from 14 and 17 years in prison.

Mack pleaded guilty to the charges in April 2019 after it was revealed that she had manipulated women into becoming Rainere’s sex slaves and had participated in NXIVM’s blackmail practices. Per The Hollywood Reporter, she wrote a letter addressing “those who have been harmed by my actions” in the days leading up to the sentencing hearing, which accompanied a memo from her lawyers asking for no jail time.

“I threw myself into the teachings of Keith Raniere with everything I had,” Mack wrote about NXIVM. “I believed, whole-heartedly, that his mentorship was leading me to a better, more enlightened version of myself. I devoted my loyalty, my resources, and, ultimately, my life to him. This was the biggest mistake and regret of my life.”

Her attorneys asked for consideration that Mack has recognized her “grievous” wrongdoing and publicly denounced Raniere in “the strongest possible terms.” They added,

“That is made clear by Ms. Mack’s plea allocution, her decision to cooperate completely and fully with the government, and is further underscored in her letter to this Court as well as her efforts to demonstrate her remorse to the public generally and more specifically to those she harmed. There is thus no need to impose an additional sentence of incarceration on Ms. Mack to achieve specific deterrence.”

The actress was arrested and charged with sex trafficking, sex trafficking conspiracy, and forced labor conspiracy in April 2018 for her “second in command” role in the “self-help group.” A New York Times report published in October 2017 exposed the repulsive practices of the organization, including sexual extortion and the branding of Raniere’s initials into members’ skin.

Raniere was sentenced in October 2020 to 120 years in prison on charges of sex trafficking, forced labor conspiracy, and racketeering.