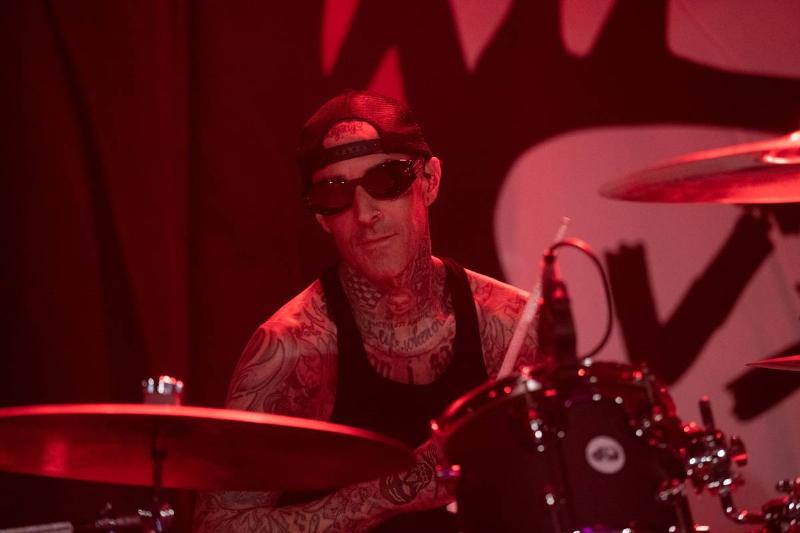 Blink 182 drummer and musical icon Travis Barker has found a new record label to call home, signing an exclusive worldwide administration deal with Warner Chappell Music. What does that all mean? Let’s try and break it down.

Essentially, the deal Barker signed is one as more than just a performer. With Warner Chappell, he will also be working as a producer and songwriter, both of which he had already been doing recently with massive success.

Barker first rose to fame as the drummer for Blink 182, and also found success with Boxcar Racer, +44, and The Transplants. He’s produced tracks for artists including Machine Gun Kelly, Dirty Heads, Bebe Reha, and Willow, as well.

About the new deal, Barker said he’s “Stoked to be working with everyone from Warner Chappell. Looking forward to a long and successful relationship.”